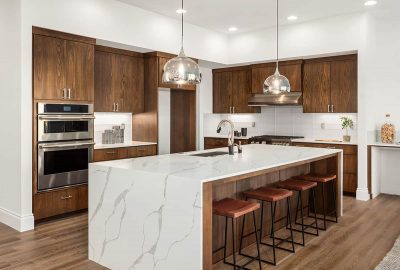 To understand which colors will work best with your dark wood features, you’ll need to first identify the undertone of the wood. This will help you to determine what the contrasting and complimentary shades are for that particular wooden item. 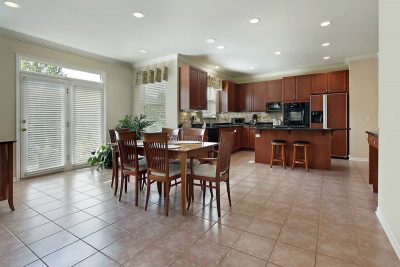 Redwood is a type of wood that is popularly used for lumber because it contains naturally occurring oils that give it excellent resistance to moisture, rot, and pests. It is widely considered the best type of wood to use for outdoor applications such as decking and patio furniture because even when untreated, it won’t absorb water or be affected by wet or humid conditions. 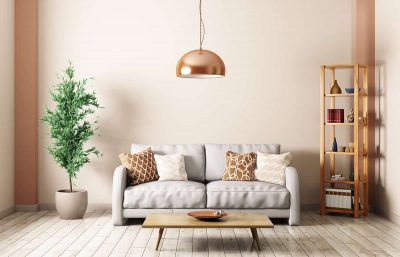 Brass is a great alternative to gold if you want a low-key look because brass offers the same warmth and hue but with a more dull finish. For those who find gold to be too showy or gaudy, brass is an ideal replacement. Here are some of the excellent color options that match well with brass. 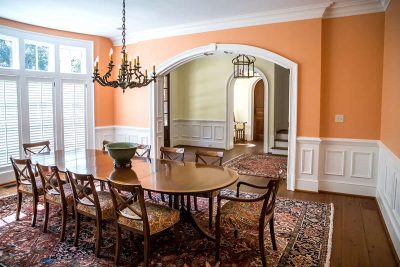 Brick and rust are two very similar colors, coming from warm and dusky color palettes. Rust is a very on-trend color in interior design ever since it was highlighted at the Milan Furniture Fair several years ago. This exhibition is the largest of its kind in the world, and each year it sets the tone in the interior design industry and predicts trends for the future. 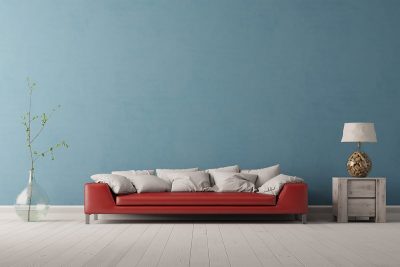 Red and blue are two primary colors that, along with yellow, are used to form all of the other colors on the color wheel. Red is a fiery shade that is associated with passion, romance, heat, and intensity. It is so scorching that it can sometimes cross over the line from passionate love to passionate rage. 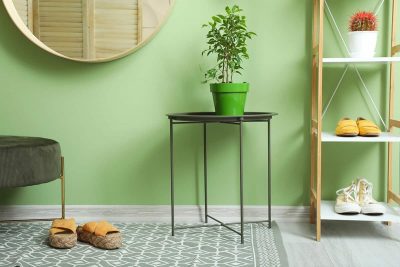 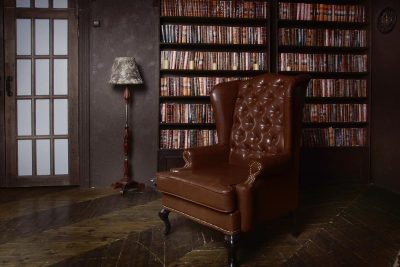 Dark brown is a deep shade of brown that is heavily pigmented. There are various shades of dark brown, from those that lean toward black and those that have red undertones. Unfortunately, brown has a rather bleak reputation as a color that most people dislike since it looks murky, muddy, or boring. 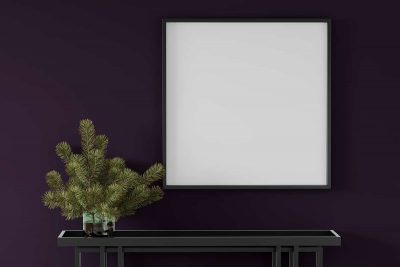 Eggplant is a deep purple color with brown undertones, named after the skin of the eggplant vegetable. It is also known as aubergine, since the eggplant is called aubergine in some regions. As a shade of purple, eggplant is associated with the same qualities as purple, such as luxury, nobility, and wealth. It works well with so many shades, as despite being quite dark, it is not heavily saturated and produces a muted look. 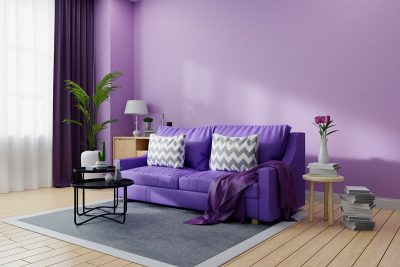 Light purple is not a color that you might instantly think of when decorating a room unless that room is a nursery for a baby; however, this is a versatile color that can make any room feel refreshing or soothing, and it works well with a variety of different shades. Here we look at some of the best colors to pair with light purple in home decor. 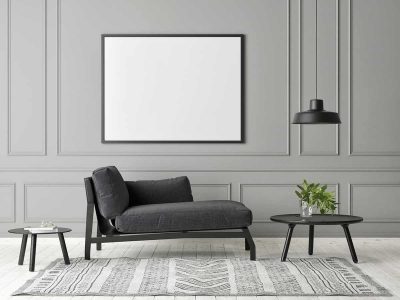 Light gray is a color that is achieved in its truest form by blending a small ratio of black with a large ratio of white. When it comes to wall paint, light gray is rarely presented as a true gray, and instead, it will have undertones of other colors. Light gray can be warm or cool, but most commonly, it has cool undertones of blue. 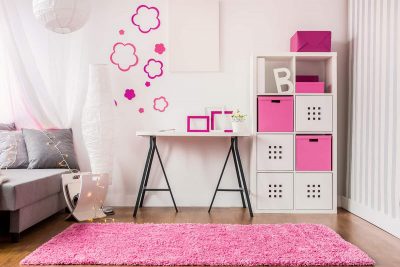 Hot pink, when used with black, is synonymous with the punk movement. It has taken on an almost ironic attitude as a shade of pink that refuses to conform with the rest of the dainty pink shades. While hot pink can be seen as rebellious in some contexts, it also has associations with femininity, as it is very close in color to barbie pink. 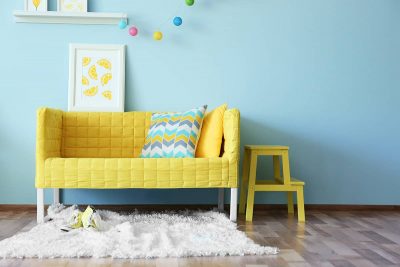 Blue and yellow are a color pairing that was widely used in the 1990s, especially in kitchens and bathrooms. They are also colors that are synonymous with Mediterranean styles. Here we look at other colors to include in a blue and yellow color scheme to provide balance, depth, and style.