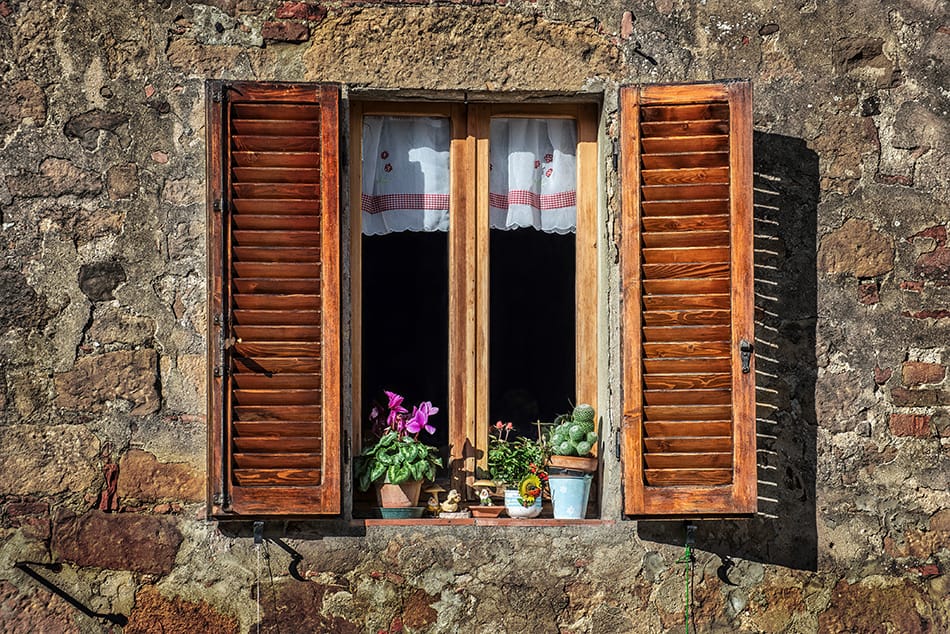 Window shutters, or simply shutters, are a type of window covering that’s solid and stable. It usually consists of a frame of horizontal rails and vertical stiles. It is used for a variety of reasons, like controlling the amount of sunlight entering the room, enhancing privacy and security, and simply enhancing the aesthetics of a home or building.

Thanks to their versatility, shutters could work on nearly every type and shape of a window. This means there’s a shutter that could work or fit your window. Shutters can fit in any kind of property, whether it is a modern home or an old house.

The primary difference between the two is their purpose. Exterior shutters are primarily used for their aesthetic values. They can bring a classic look to any home. Installing exterior shutters can bring much-needed colors to the front of any house.

Before taking a look at the different types of shutters, let’s discuss first the benefits of using shutters.

As mentioned earlier, there are many reasons why people install shutters. Perhaps the most important consideration or factor in installing one is for extra security.

With a shutter, you can add another layer of protection to your home. Once a window is broken, a burglar will have to contend with shutters. A burglar will likely have to think twice about breaking into a property with shutters placed on a window.

Another motivation for installing shutters is the provision of extra protection against the elements. You’ll appreciate shutters even better if you live in an area that’s prone to storms. Shutters can keep your windows locked in and you safe against the rain and strong winds.

There’s also the benefit of energy efficiency. Let’s say that you live in an area that sees sunshine for the majority of the calendar year. This would mean that your HVAC systems must work harder to keep your home cool. But by installing exterior shutters, you can block out the sunlight and help reduce temperature levels inside your home. In turn, you don’t have to set your HVAC system to high levels just to cool down your home.

During winter, shutters can also aid in the insulation of your home. Sure, they won’t keep your house warm. But when paired with double-pane windows, shutters can help in retaining heat inside your home.

Now that you have a basic knowledge of the two categories of shutters and their advantages, let’s take a closer look at the different types of shutters as listed below: 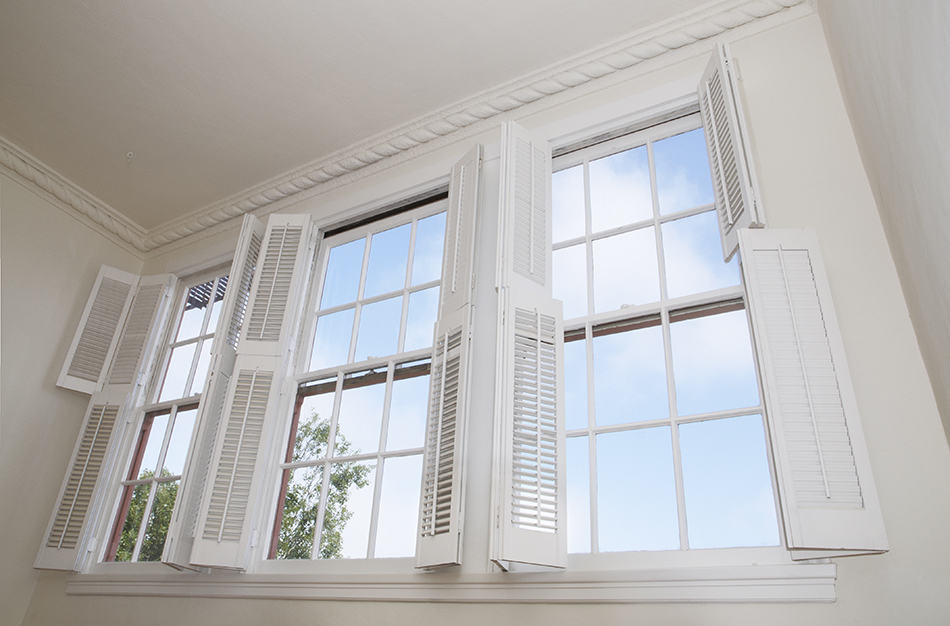 Louvered shutters are among the most popular types of shutters. These can be installed inside (interior) or outside of the house. It consists of slanted slats overlapping each other. The design blocks out the light and prevents people from seeing what’s inside the home but, at the same time, allows a gentle breeze to pass through. In terms of aesthetics, the design creates a country-like appearance to a property. 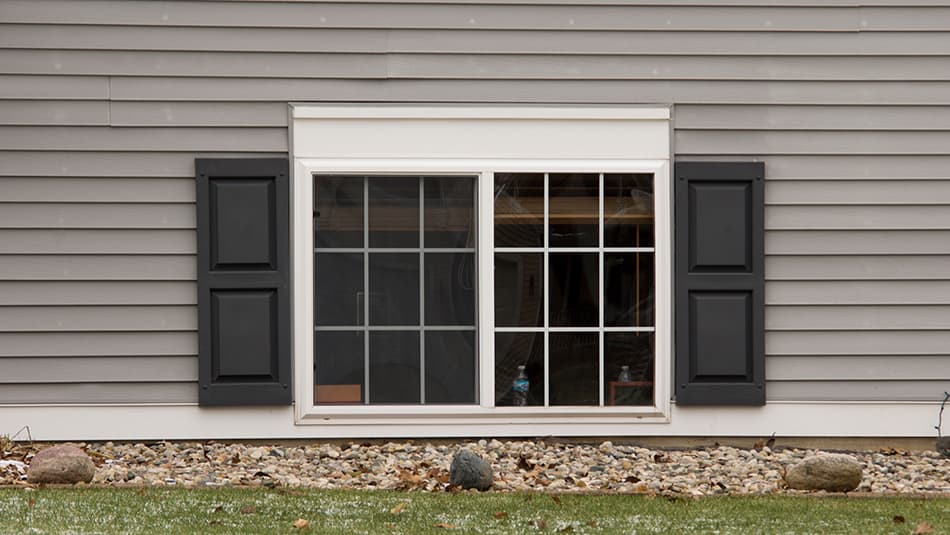 Raised panel exterior shutters can give your home a classic look. It’s perfect for a homeowner who wants to make his home look like a typical grand house at the turn of the 20th century.

The opposite of raised-panel shutters, flat panel shutters may be simpler and less decorative but still a good option if you’re looking for enhanced privacy in your home.

Flat-panel shutters are so named because they are made of solid flat panels. One disadvantage of this type of shutter is that it won’t let a cool breeze get through when it’s closed, unlike a raised panel shutter. But it does a better job of blocking out the sunlight and protecting your property from strong winds. It’s also a more viable option if you want to enjoy enhanced privacy in your room.

Board and Batten Shutters 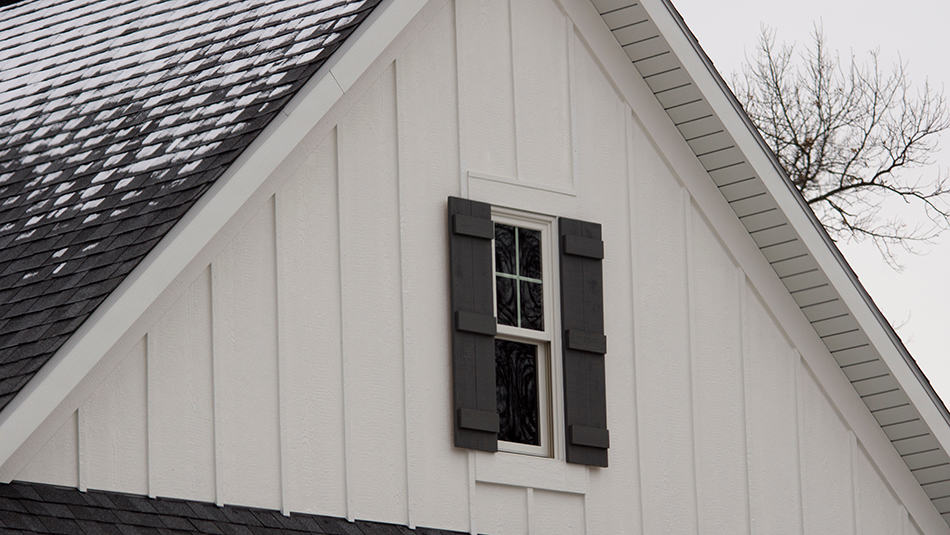 Board and batten shutters take their name from the way they’re constructed. In this type of shutter, several vertical boards are fixed together by shorter horizontal boards or battens. It’s another popular window shutter that’s both available in exterior and interior options.

The top part of the shutter is usually square, although other versions have arched tops. Board and batten shutters can make your home look more rustic yet welcoming. Board and batten height can range from 8 feet to 30 inches depending on the ceiling high, but it looks good in a high-ceiling home. So it’s highly advisable for use in farmhouse-designed homes or buildings. 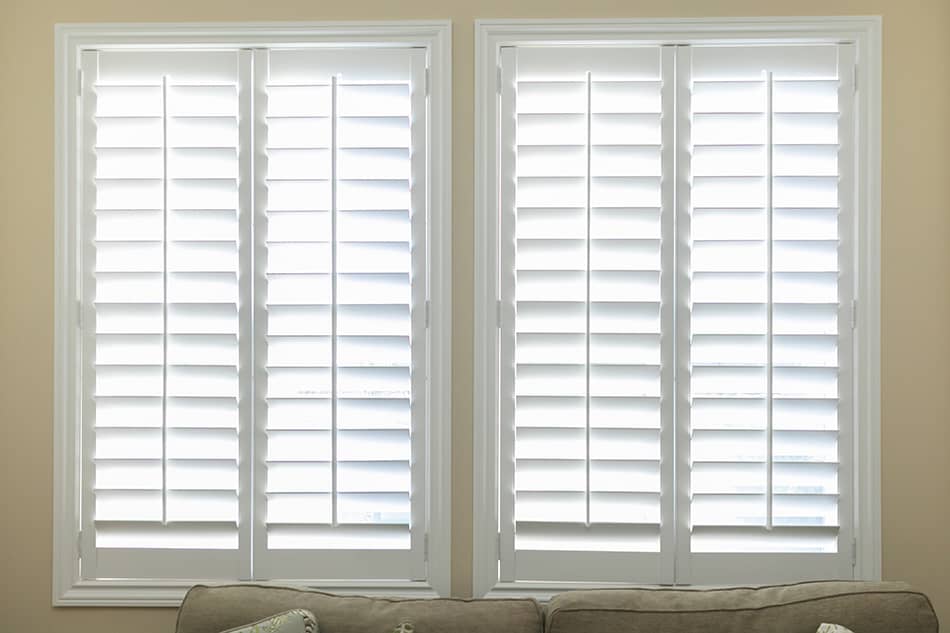 This is a highly popular shutter option, particularly in the southern region of the United States. It gives a home a laid-back look. It’s mainly designed for internal installation.

Also referred to as plantation slides, plantation shutters are usually 3.5 inches to 4.5 inches wide. They’re highly popular in the warmer regions of the United States because one can easily open them to let a cool breeze in.

It can give your home an elegant look. It’s usually installed in bedrooms and dining rooms, but you can also place them in the windows of your kitchens. White is the most popular color option for plantation louvers, but there are also called stained varieties. 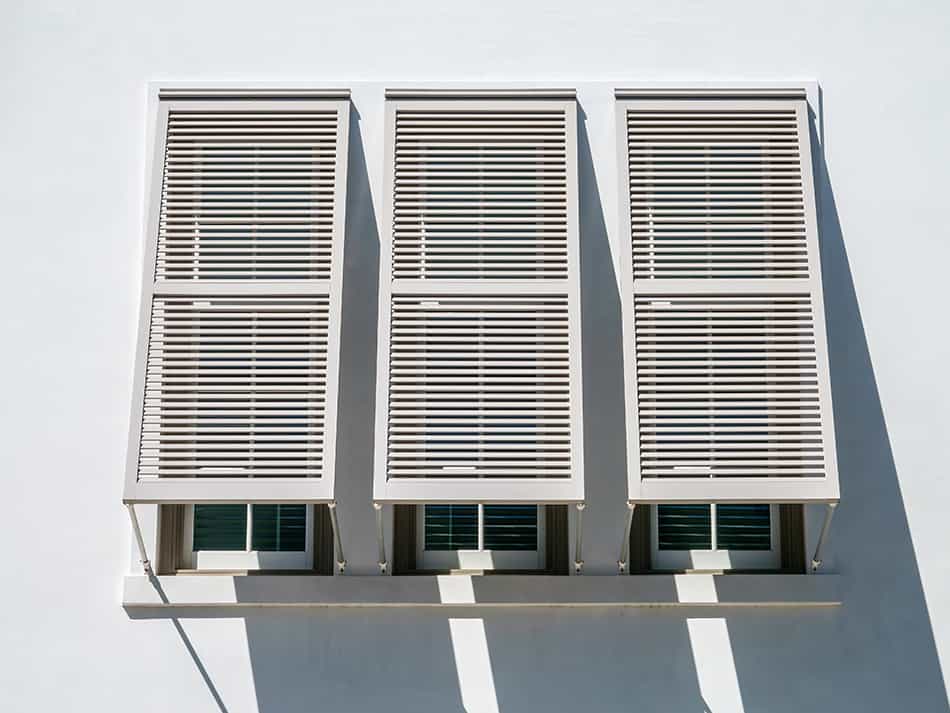 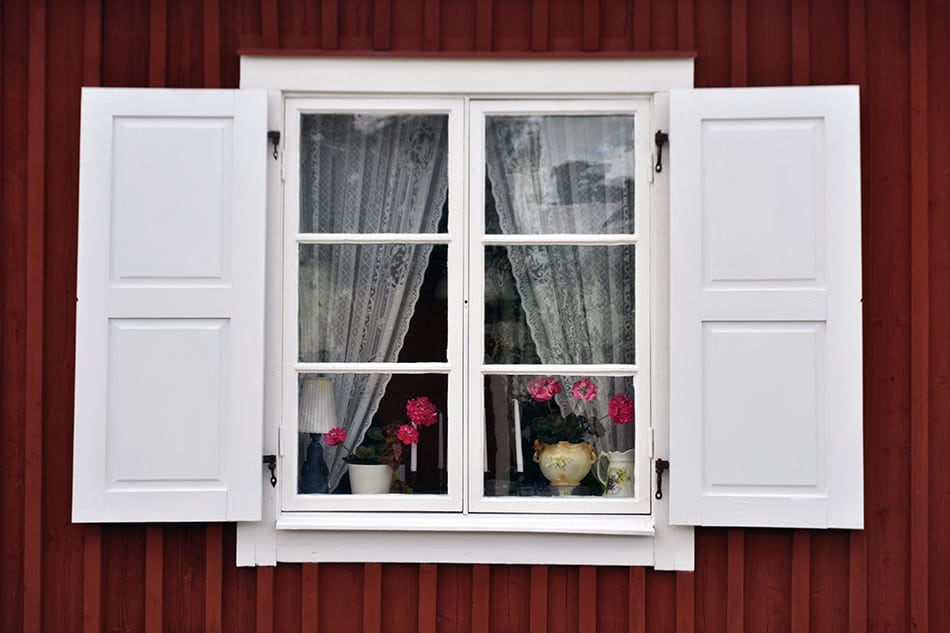 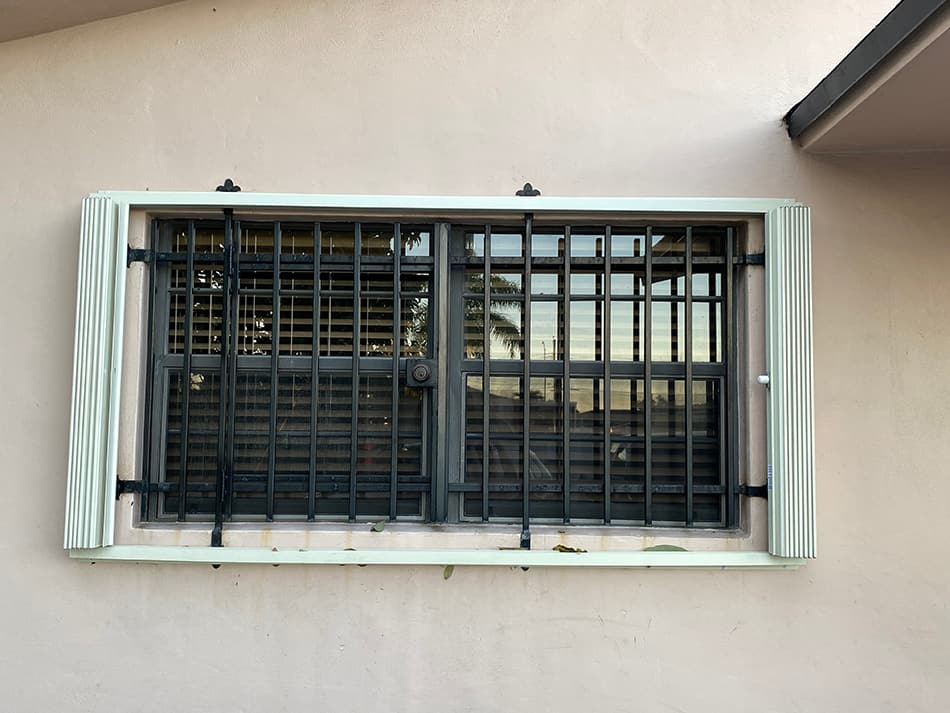 An accordion hurricane shutter is often found in homes located in areas where tropical storms regularly happen. Similar to an accordion, this type of shutter can be folded down and stored for the next storm season. As you may deduce from its name, this kind of shutter is best used for protecting the house against strong winds and rains.

A shaker cutter looks like a raised panel shutter but with a flat body. Its rectangular shapes consist of a series of recessed indentations, giving it a nice and detailed look. It can be placed outside or inside the windows. Shaker shutters are ideal for older houses and cottages as they can complement the traditional style of these structures.

Café-style shutters are inspired by cafés in Europe, combining the traditional plantation set up on the bottom of the window. This can add elegance to any house. It’s usually installed outside, but it can also be installed as an interior shutter. 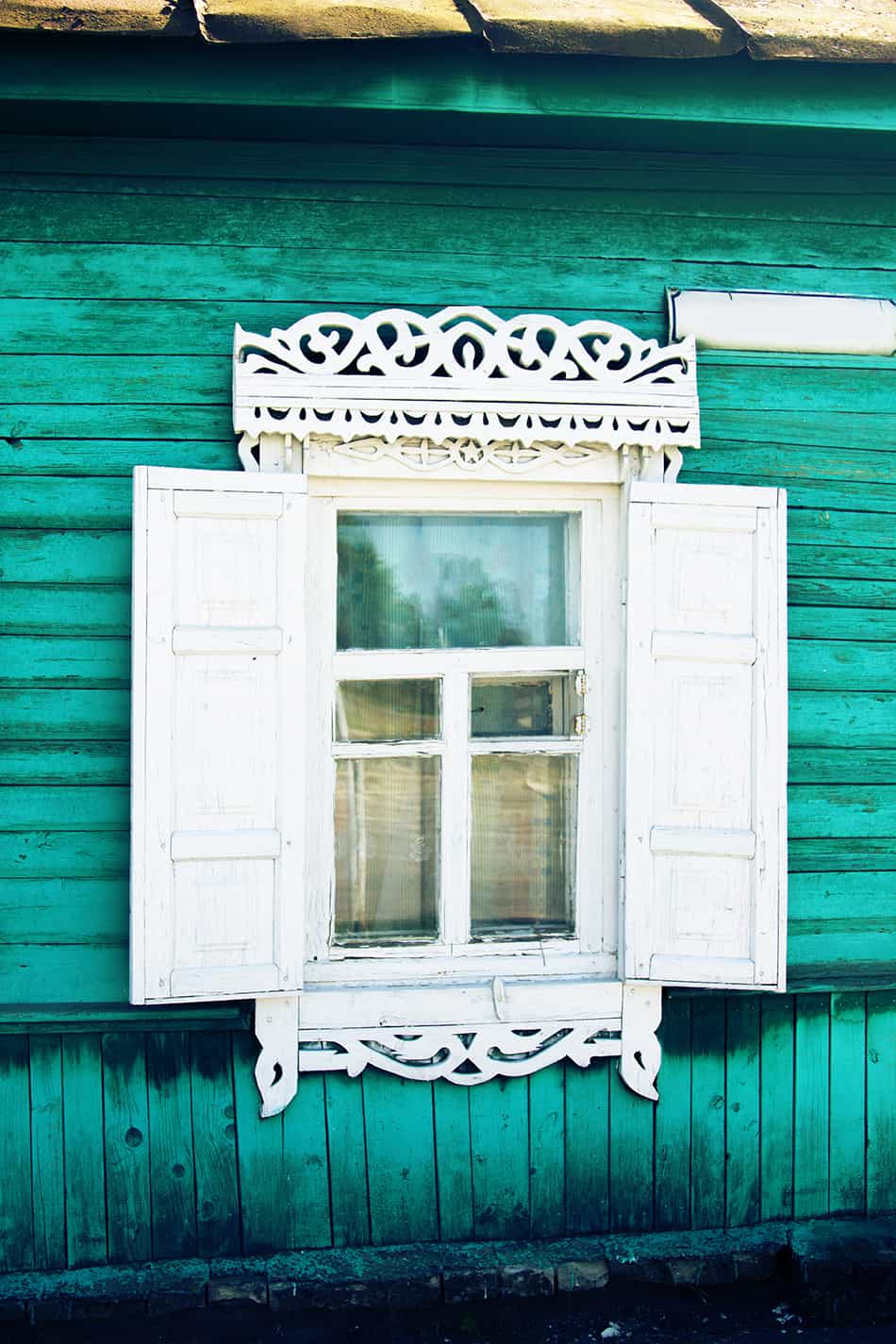 You may also opt for hybrid or customized shutters. You can blend or combine any of the shutters above to give your house a unique look. For instance, you can opt to have louvered shutters at the top but with a raised panel at the lower end. The sky’s the limit as far as custom or hybrid shutter is concerned, although you also have to factor in your budget when choosing a shutter that’s right for your house.

You may also want to know the different types of materials from which shutters are made of. Each material has its distinct pros and cons. Take a look at the options below: 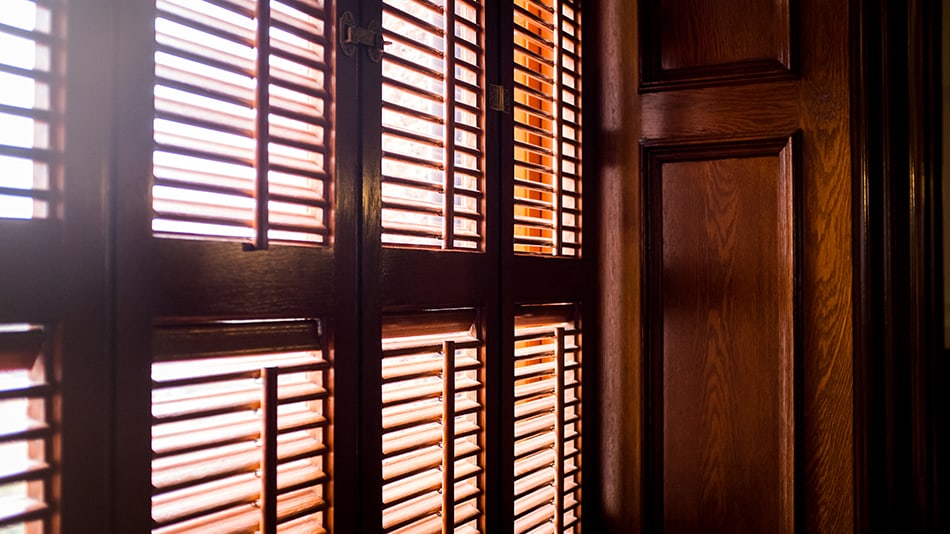 This is the traditional material for shutters. It can give any house a unique, classic look that’s hard, if not impossible, to be matched by any other material.

Wood is highly versatile, that shutters made of wood would look great on any style of home. It may also be colored or stained. Wood is also an eco-friendly option if the material was sourced from a sustainable forest.

But there are also downsides to using wood shutters. One is that a wood shutter would require a certain amount of maintenance. You’ll also have to treat the wood shutter at least once a year if you want it to last for a long time.

Also called faux wood, this type of shutter material is made from wood fibers blended with other materials like PVC. It feels and looks like wood. But it’s a lot tougher and durable compared to wood. It is also a good option for larger windows.

Another advantage of composite wood is that it requires less maintenance compared to real wood. It also costs less. But what’s the downside? It doesn’t look as nice and classic as true wood. 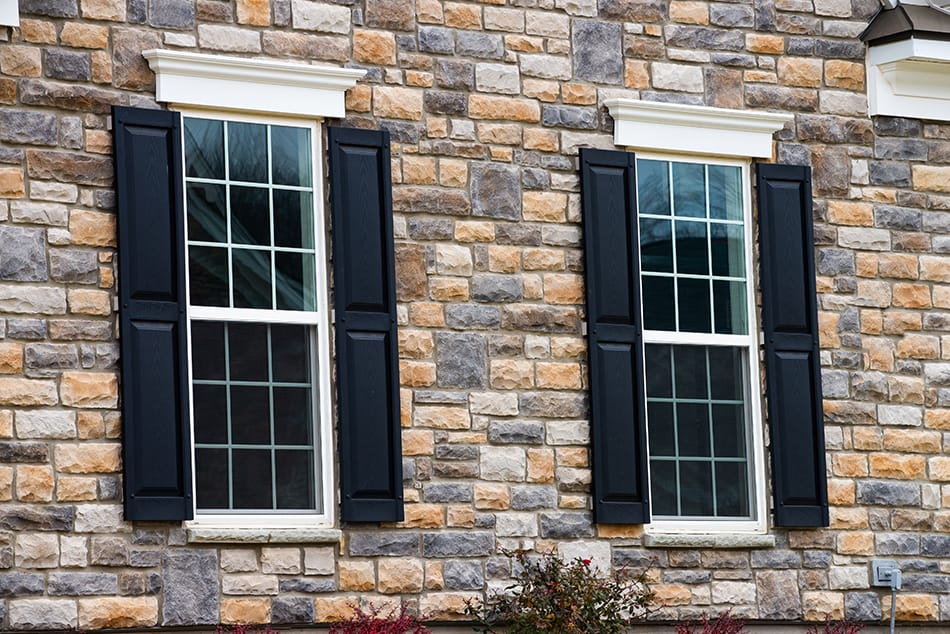 Made from PVC, vinyl shutters are strong yet lightweight. Vinyl is not susceptible to rotting, fading, or cracking. It won’t require maintenance, too. 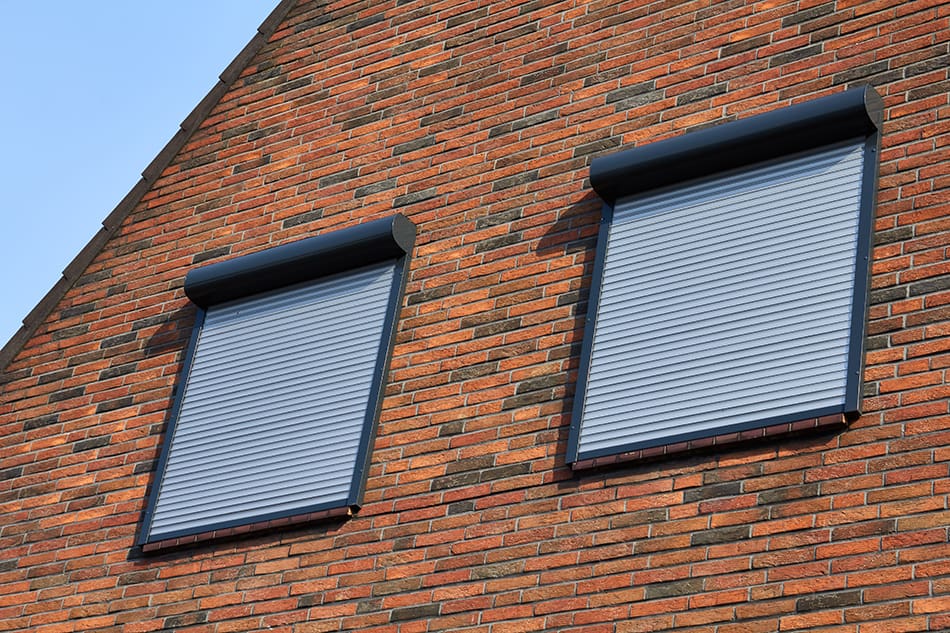 Finally, an aluminum shutter is a good choice if you want a shutter that’s functional and durable. But it may not be the best material if you’re trying to achieve a rural or old look for your house.

As you have read, shutters are an excellent way to protect your property and enhance privacy in your home while improving its look. There are plenty of shutter types to choose from. Select one that not only provides privacy to your home but also helps improve its look and feel. 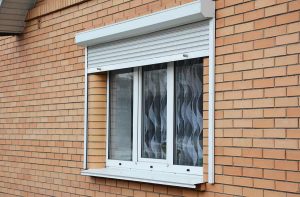 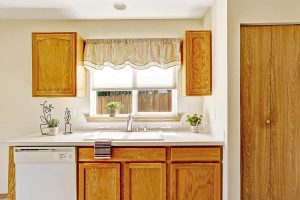 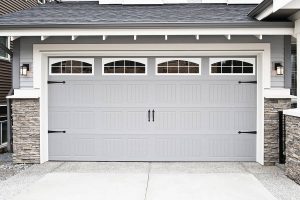 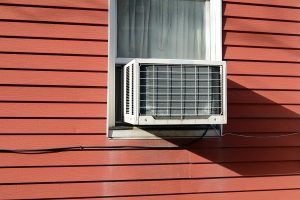 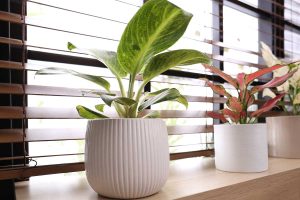 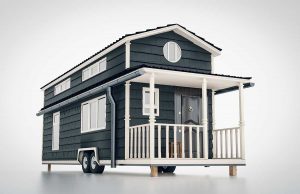