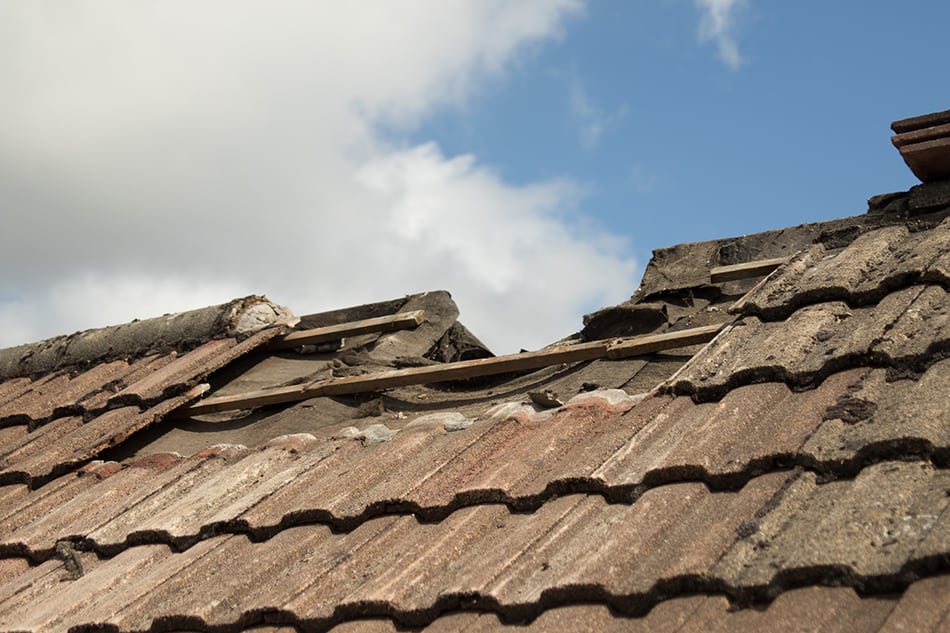 If your old chimney isn’t serving any purpose, you might want to consider removing it. Unfortunately, this isn’t as simple as it sounds and may even prove more costly than it’s worth. There are a number of important factors to consider before you begin tearing down your old chimney. While the chimney removal process itself is quite straightforward, you should take some precautions before proceeding with this project.

In this article, we will give you all the important tips on how to remove a chimney in the safest manner.

Your old chimney types are demolished one brick at a time starting from the top. While it is possible to DIY this project, it is not advised to take on such projects if you don’t have the experience. In fact, it is possible to do more harm than good by damaging the building’s structural integrity. This could cost you much more than the actual project itself!

Having said that, those who feel comfortable with performing manual labor on the roof and have home improvement experience can carry out this task provided they have an assistant to help them during the process. Just be sure to maintain safety by using a sturdy ladder or a scaffold.

If you’ve decided to remove the old chimney yourself, you must do some research before embarking on this project. The following are some precautionary measures that you should take into account:

How to Remove a Chimney in 5 Steps 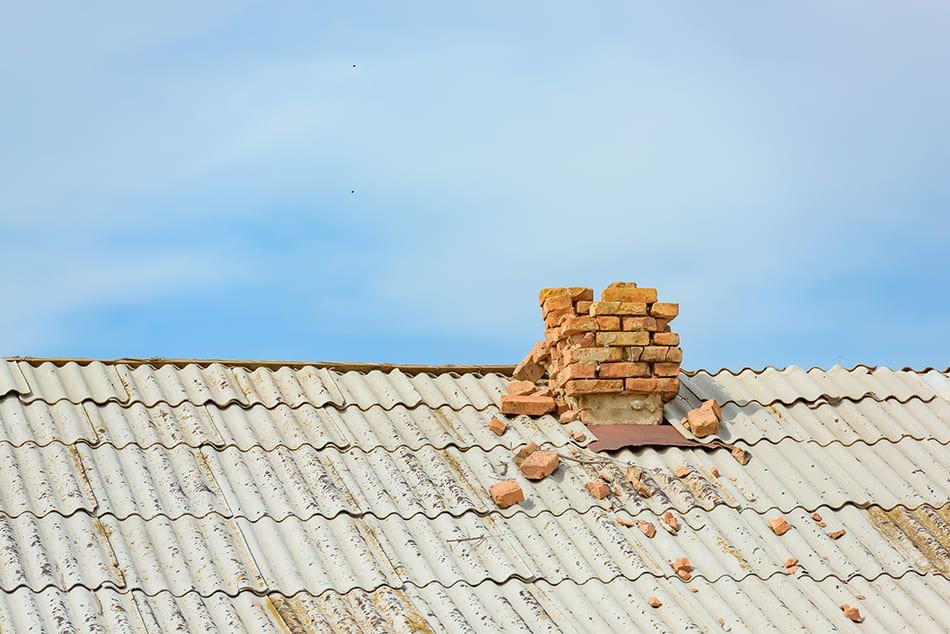 Step 1. Start by removing the chimney breast first. The breast is part of the interior wall that surrounds the chimney.

Step 2. Starting from the top of the chimney, remove one brick at a time by using a masonry chisel, hammer or sledgehammer. Stack the bricks in a 5-gallon bucket and lower it to the ground using a rope. Repeat the process if necessary.

Step 3.  Once you’ve made your way under the roof, you’ll see gaping holes that will need to be patched up using frames or eaves. The siding on the wall from which you’ve removed the chimney breast will also need to be filled.

Step 4. If your home’s structure isn’t intact after removing the chimney, you’ll have to spend money on fixing it depending on the extent of the damage.

Step 5. Some people prefer to keep the chimney breast intact when demolishing their old chimney. This is a partial removal process, which we will discuss in the next section.

You will have to decide whether you want to do a full or partial chimney removal based on your needs. A chimney is a complex structure that consists of two primary parts: the chimney breast in the interior wall of your home and the chimney stack that’s visible from the outside.

The chimney breast doesn’t have to be removed at all. If you wish, you can leave it as part of your home’s decoration.

Full chimney removals tend to be time-consuming and much more complex as you have to remove the entire structure. The end result will be large gaps that require filling so be prepared for the extra cost.

The Cost of Chimney Removal

The cost of an old chimney removal depends on whether you’ll be taking on this project yourself or hiring professionals. The latter will significantly add to the costs of the procedure. Depending on the rates charged by professionals and the scale of the work involved, the costs will vary. Here is a general estimate of the possible cost of professional chimney removal:

However, there are some aspects that can affect the price. These include:

Things to Consider When Removing an Old Chimney

– Anchor bolts must be drilled into the brickwork before you start taking down the bricks one at a time. The brickwork’s condition is critical in ensuring safe removal of the bricks.

– If you are demolishing an old chimney that’s made from concrete, place 10mm steel plates at the top to prevent debris or soot from falling down the chimney.

– The retained chimney breast below the roofline must be equal or greater than the height of the brickwork above the roofline.

– To prevent condensation or rain from passing into the chimney’s flue, cover the chimney pot with a ventilated cowl and insert an air brick at the lower section of the flue.

– When removing the chimney breast, you must also remove the fireplace hearths at ground or first floor level. Once you’ve removed these chimney parts, you must add timber joists in order to adequately support the existing timber floor joists. 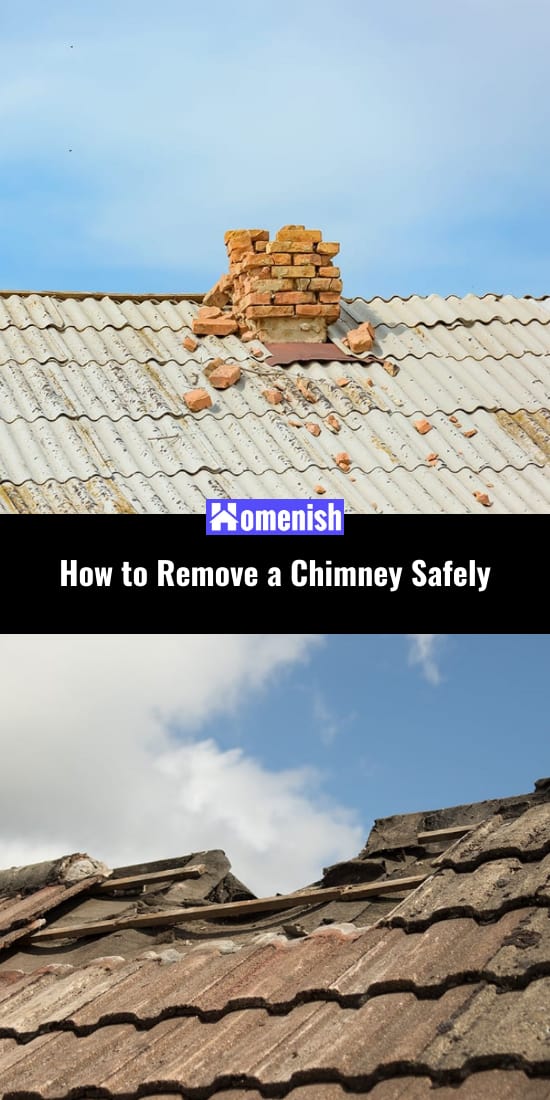