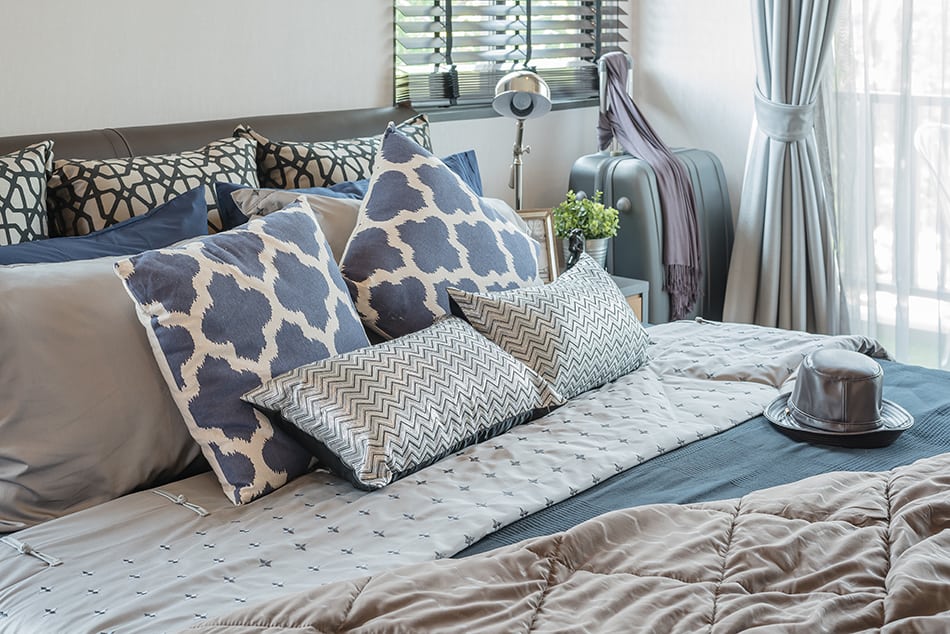 Is there such a thing as too many pillows on a bed? Maybe we should go ask the pillow police, whoever that is. Sleeping with the head elevated has always been a culture among humans and even animals. The origin of pillows dates back thousands of years ago when pillows were made from hard objects like wood and porcelain.  Thankfully, as the years progressed, the materials used for pillow making got a lot better and softer.

There were times in history when only the extremely rich owned pillows. In those days, the wealthier a person was, the more pillows they had on their bed. Fortunately, in today’s world, almost everyone can afford a pillow, so the number of pillows a person has around their bed has become a question of preference.

You have probably seen beautiful pictures of beds with four, five, even up to twelve fluffed pillows. While no one wants to be the pillow police, it is possible to have too much of one thing.  At what point do you start to think, ‘Well, this is just too many pillows for one bed.’

Why Do Doctors Ask How Many Pillows You Sleep With?

Sometimes, the number of pillows a person sleeps with could be an indication of a medical condition. Doctors ask the pillow question to be able to diagnose you properly. To breathe better while sleeping, people typically need one relatively flat pillow. Sometimes sleeping with two or three pillows is an indication of some medical conditions such as lung problems, gastroesophageal reflux, or even heart problems.  However, this is not always the case.

Is Sleeping with Two Pillows Bad for Your Neck?

One might need two pillows for their head if it helps them breathe better at night or makes them rest their head a lot more comfortably. Sometimes people buy the wrong kind of pillows and end up having to join two peoples to make one good one; other times, the pillows get so old and flat that just one wouldn’t do. Everyone has their preferred way to sleep, and if you have adapted to sleeping with a certain number of pillows, sometimes it becomes very difficult to change the habit. If you think two pillows are hurting your neck, you should buy a new pillow, one that’s soft yet completely supports the curve of your neck. 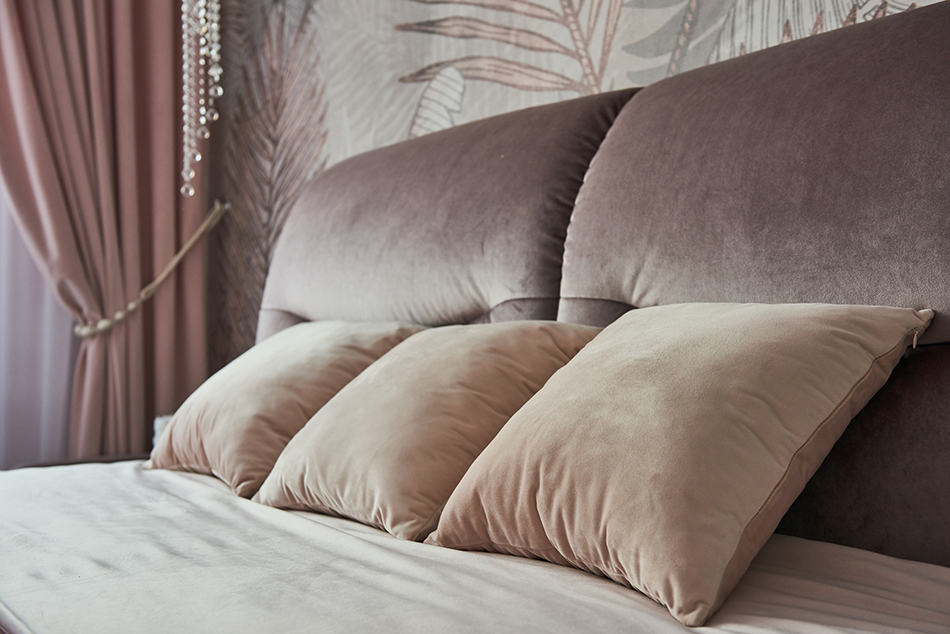 Sleeping on several pillows is sometimes unnecessary. Pillows come in an assortment of sizes and fillings and sizes. Three pillows with low filling can easily be replaced by just one properly filled pillow.

How Many Pillows for Sleep Apnea?

People with sleep apnea have their breathing stop and start repeatedly all through the night and often need position pillows to cope.

There are several kinds of pillows designed specifically to help with sleep apnea. Some are shaped to keep the upper body in a raised position at night; others come in several other shapes. Rather than get these special pillows, some people prefer to stack up three to four regular pillows to keep their bodies upright at night.

If you suffer from sleep apnea, it will be best to get a specially made pillow for your condition, rather than stack your regular pillows, which are likely to hurt your neck or back.

The Psychology of Sleeping with Several Pillows

Some people have hypothesized that people who sleep with multiple pillows are psychopaths; others believe that they’re just lonely and depressed.  While this cannot be proven to be true, there are multiple theories from people who claim to study sleeping behavior and psychology. These people find meaning in the number of pillows a person chooses to sleep with.

People who care about décor use three pillows. This group is also said to be needy and keep the extra pillows in case they need something to hug at night. The more pillows a person needs, the more sleep psychologists diagnose them to be lonely and needing comfort. People who need more than three pillows are also said to be pretty generous and generally have no issues with clutter.

Of course, not everyone who loves their pillows is lonely. To check if you are truly lonely, sleep psychologists recommend that you try removing all the pillows from your bed for a minute and check how you feel. If you find yourself needing comfort after they’re gone, then there is a chance you’re lonely. 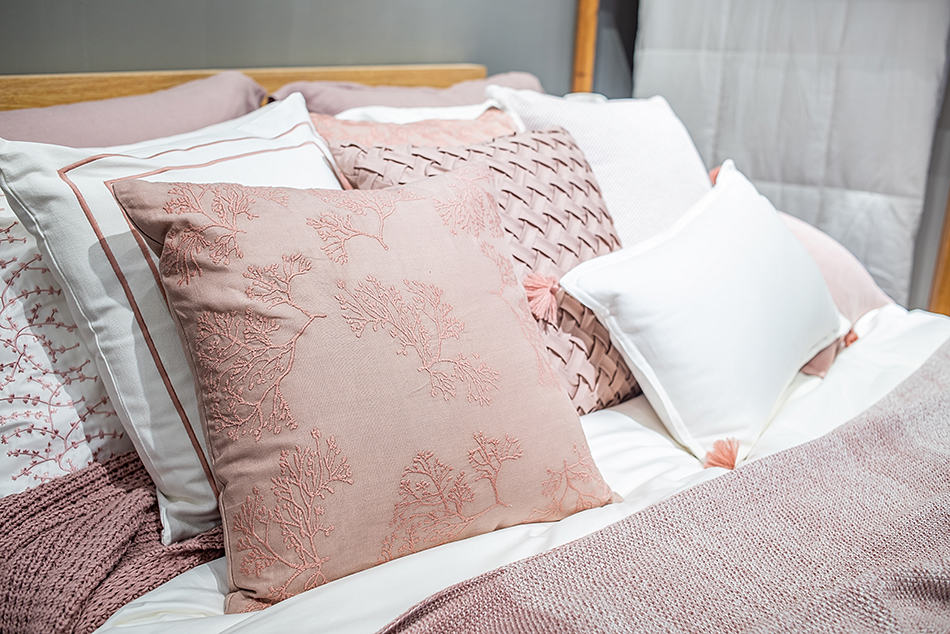 Forget their functionality; there’s no doubt that beds look amazing when they are well laid with several well-placed pillows. Style your bed to flawlessness with a mix of decorative and functional pillows that will bring some flavor and fluff to your bedroom decor. These trendy arrangements will bring some much-needed variety and color to your space. A combination of the right number of throw pillows with your traditional sleeping pillows, alongside the correct color scheme, would give your bedroom that fresh hotel room vibe we all know and love.

So, How Many Pillows Are Indeed Too Many?

Bed size matters a lot when deciding on the number of pillows to get for your bed; otherwise, you’ll end up having no space to sleep in. While one pillow would look lonely on a family-size bed, three pillows would be overkill on a bunk-size bed.

As long as you have the right bed size for it, feel free to add more pillows when you want to, especially if you don’t mind the stress of fluffing twelve pillows for the same bed every morning.