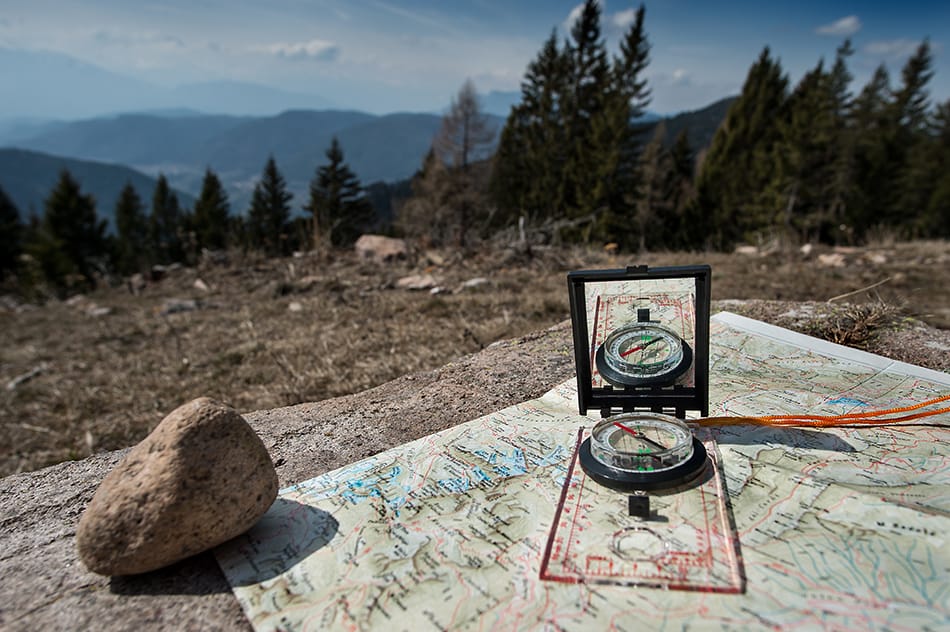 Whenever history teachers need to rank the most important inventions of humankind, compasses tend to be up there in the top 5, alongside the printing press, fire, and the internet. That’s because the ability to stay on track through long distances of nothing has saved countless lives and enabled massive logistical enterprises.

Even nowadays, despite all our progress with GPS technologies, many trekkers and survivalists continue to carry an extra compass for good measure. Plus, many of us have inherited an expensive old compass as a family heirloom, as some come in very ornate handcrafted boxes or sturdy military casings.

No matter what type of compass has landed on your lap, chances are that it still works under the same principles as those that first crossed the seas in the 15th century. By examining each one of their parts, you’ll get to learn how it works!

The Parts of a Compass When you look at a compass at a glance, you can usually identify the baseplate, the housing, and the dial very quickly. But what do all the other small lines and rotating parts mean?

Many of the smaller parts listed here are not included in all compasses. The fancier your model, the higher the chance that you will get extra bells and whistles.

The baseplate is the largest section of a compass. In modern models, it is usually the big piece of plastic or metal on which everything else is mounted on. Depending on your model, your baseplate may feature:

These are a series of regular lines meant to help you interpret the scale of a map. Just place them on top of the map, and compare them to the appropriate scale to measure the approximate distance between two points on the map.

Fortunately, most hiking maps tend to follow the same standard scales – otherwise, this would be too hard to read!

If you get disoriented during a trip, you may need to take a good look at the details on your map. Because of this, many of the more expensive models now include a small magnifying glass on one side of the baseplate

In compasses with a rotating dial, you will most likely also have a direction-of-travel arrow. This is a larger, visible arrow that usually points directly to the top of the baseplate. This arrow is supposed to point the direction in which you are heading and help you compare it against the Compass North.

This is an additional set of marks that usually only appears on very high-end models. They are meant to help you calculate the difference between the True North and the Magnetic North. They are usually marked on one side of the baseplate, next to the ruler. However, they are only truly useful when you are traveling very close to a Pole.

Some high-end compass models also include a small mirror next to the magnifying glass. It can be used to track distant objects without losing sight of your needle and dial. Sometimes, it can also be used in high mountains or snowy landscapes to issue an emergency signal.

The housing section of the compass is the small glass or resin case that holds all its moving parts. It is usually directly on top of the baseplate. This small case may include all the following elements:

The needle is perhaps the only truly essential part of your compass. This is the magnetized piece of metal that is meant to point north no matter what. It is usually placed in the middle of the housing case, held together by a fine point that allows it to move.

Some models fill the housing with clear fluid and include a small bubble underneath the needle. This is to ensure it moves freely!

Some compasses have a small arrow painted directly on the bottom end of the housing, beneath the needle. This is supposed to help you orient the compass, so it is called an orienting arrow. This arrow is usually placed on an intermediate plate that will move with the dial. When trying to follow a bearing, you will need to align the orienting arrow with the needle.

The dial is a ring that surrounds the housing. The idea is that you should be able to either turn the compass until the top of the dial marks North, matching the needle. Some models have a sliding or movable ring, which works a lot like a watch’s chronometer would. In these cases, you can just slide the dial into the correct position without moving the compass.

Either way, the dial will have markings for all cardinal points. Sometimes, it will also have extra degree markings, which will help you get a bearing.

These are parallel lines painted on the housing and along the base plate. They are meant to help you establish a bearing.

The degree indicator is a small and discreet line on one side of the housing, right where it meets the plate. Sometimes, this will be a tiny arrow, but in smaller compasses, it can be just a small red triangle. This mark is meant to be fixed: when you are trying to set a bearing line, you will need to use this mark as a starting point and calculate the distance between it and the needle.

Larger compasses sometimes include a longer aiming line, painted on the bottom. This line crosses the housing and the baseplate, as it is meant to acts as a continuation of the degree indicator. It can be very useful when trying to point at distant objects.

This smaller arrow is essentially the backside of the larger direction-of-travel arrow. Because of this, it will sometimes appear on one edge of the housing rather than the baseplate. In some models, it falls on the opposite end of the magnifier.

For a budding survivalist, learning how to read a compass properly is one of the most important parts of training. As low-tech as they are, compasses often come with many extra tools that can potentially save your life – or at least a few hours of lost time.

Identifying these tools is just the first step. Happy hike!

Steve is the chief editor of Homenish. He has keen eyes on all things interior design and realized that there was a lack of sound and practical knowledge about home decor/interior design. That's motivated him to help others with their home decorating & improvement projects. 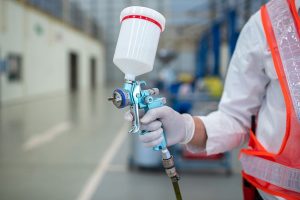 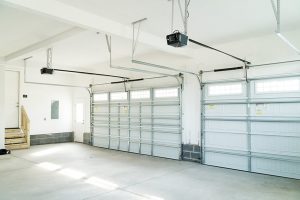 Identifying Parts of a Garage Door (with Illustrated Diagram) 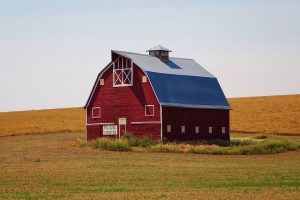 Parts of a Barn Explained (with Names & Floor Plan) 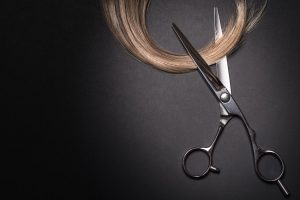 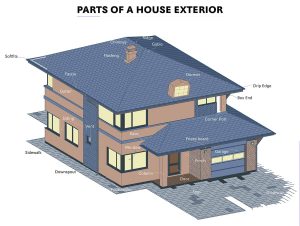 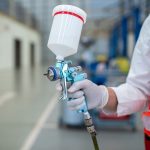 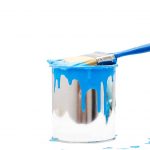 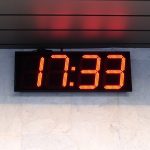 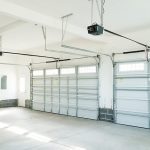