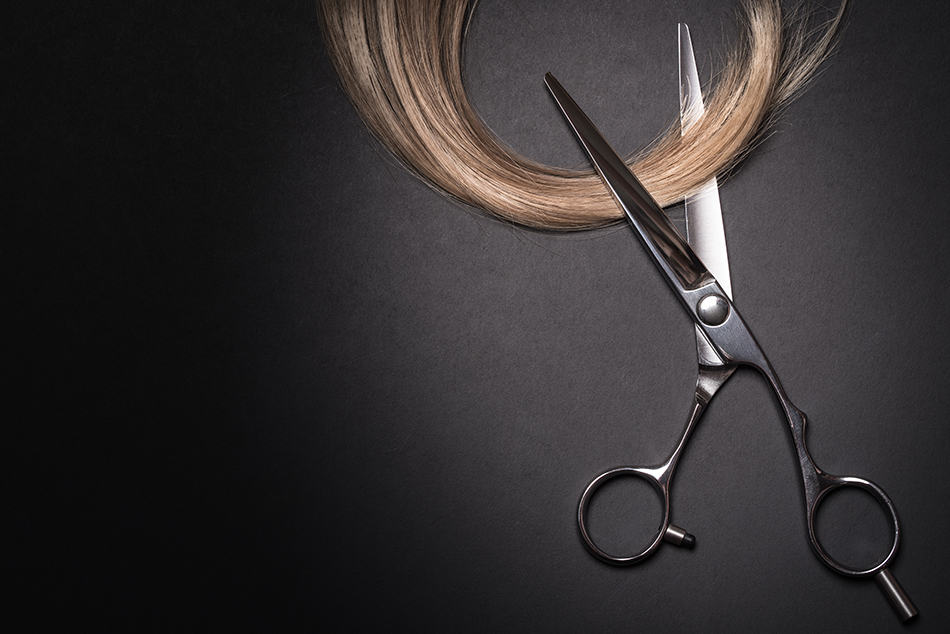 Scissors can be defined or described as hand-operated cutting instruments. It’s believed that the first scissors existed in the Middle East around 4,000 years ago, meaning the instrument first appeared on the face of the planet about 2000 B.C. Through the years, the scissors have gone through numerous changes and variations in design, but one thing has remained: their ability to cut through different kinds of materials.

Related: 22 Different Types of Scissors and Their Uses (with Pictures)

Some quarters believe that the famed Italian artist Leonardo da Vinci invented the scissors. However, this cutting instrument is way older than the famed legend. The early Mesopotamian civilizations are believed to have used the earliest scissors consisting of two bronze blades. Those blades were connected by a curved and thin bronze strip at the end. When the bronze strip is squeezed, it causes the two blades to come together. To open up the two blades, the user simply releases the strip.

The ancient Romans are believed to have invented the design for what the modern-day scissors would look like. Their scissors looked like shears and could be relied upon to create neat and clean haircuts. The Roman scissors had iron or bronze blades connected at a middle point and between the tips and handles. Scissors of similar designs were also found in China and Korea, suggesting that these tools were traded as far east.

But the modern-day pivoted scissors we know today were first made by an Englishman named Robert Hinchcliffe. Hardening and polishing cast steel, he made a pair of scissors that was lightweight, durable, and efficient. By the turn of the 19th century, scissors were forged by hand. Those tools also featured elaborate designs or decorations and could cut through many materials like hair, embroidery, paper, and cigars. 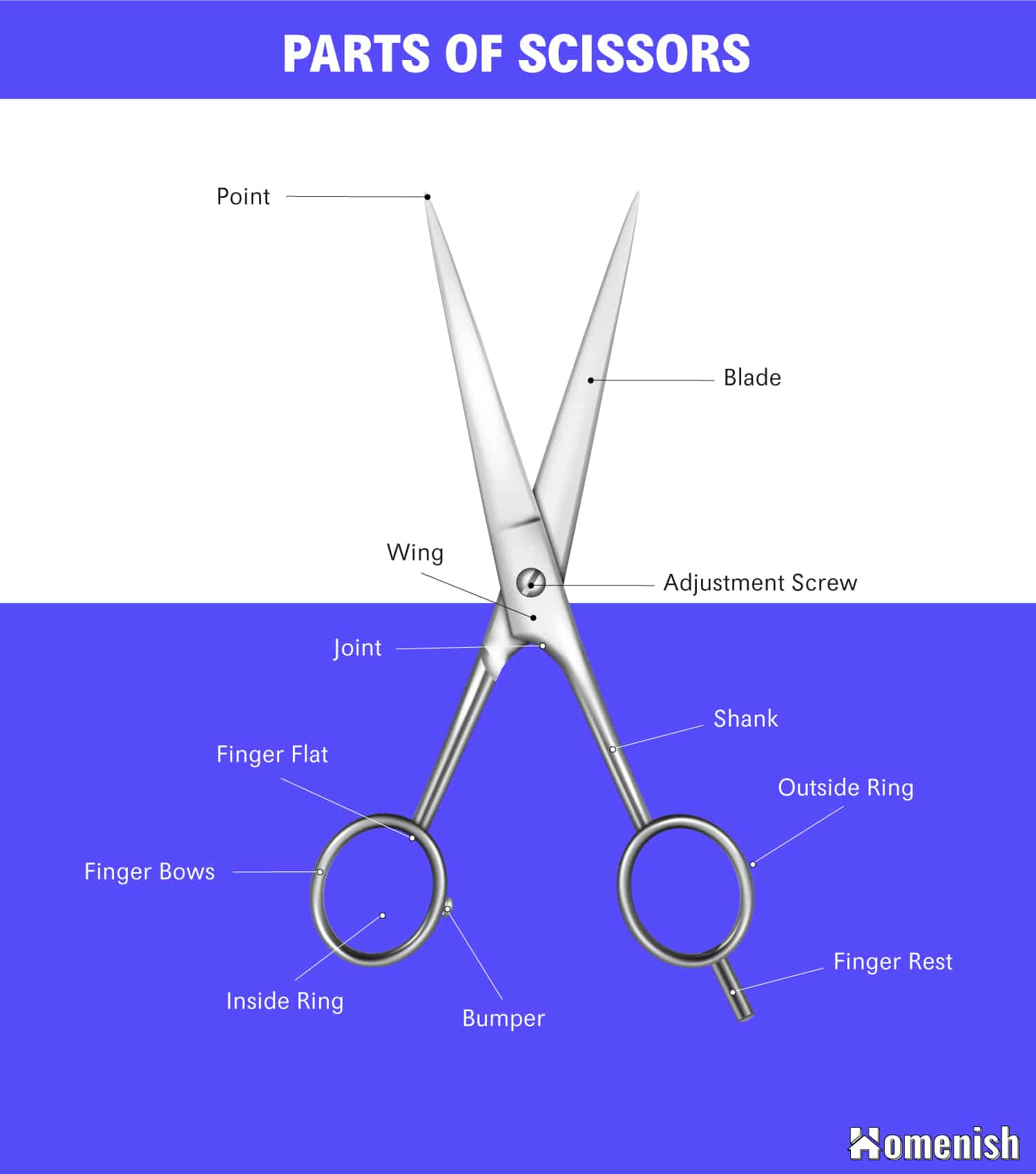 We often think that an everyday tool or item like a pair of scissors would have a simple construction and that it would have a few parts. But you are in for a surprise when we tell you that scissors are quite complex with a variety of parts.

Scissors meant for cutting hair, for one, have specific terms for its different parts.

The ends of the blades are called the points or tips.

The blades have different parts, too.

The outside part of it is called the backside or the dull edge of the blade.

Going back to the edge, it comes in different types, too. Scissors with serrated edge blades are ideal for beginners because the edges tend to slip less. This gives the user (in this case, a barber or hairdresser) more control in cutting dry hair. Scissors with straight edge blades are best used in employing certain hair cutting techniques like point cutting and slice cutting. There are also scissors with convex edge blades known for their sharpness and thus, best suited for smooth cutting and thinning hair. This is often reserved or used by professional hairdressers.

There are other parts of scissors worth mentioning. The bumper or stopper is that cushion placed right between the finger bows.

The finger rest, meanwhile, is a piece of metal that serves as finger support. It alleviates stress on the wrist and shoulders. It can be removable or non-removable.

The shank connects the finger bows to the blades.

Meanwhile, the wing is the part of the scissor sandwiched between the shank and the adjustment screw.

Outside Ring and Inside Ring

The surface of the finger bow is called the ring flat.

The part where both the blades meet is called the joint.

Some scissors also have a logo that indicates the name of the shear manufacturer, the model number, steel used, and size. Speaking of size, this pertains to the total length of the scissors. It is measured from the points to the edge of the finger bows. The size of scissors varies in terms of the unit of measurements, and this can be determined by the country from which the scissors are made. 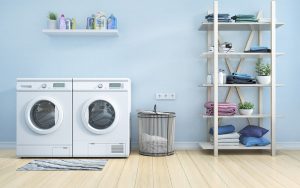 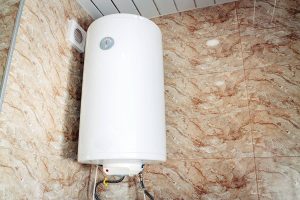 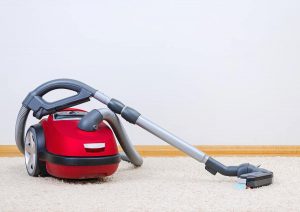 Parts of a Vacuum (with a 3D Diagram) 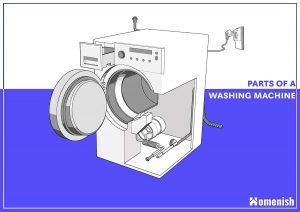 Parts of a Washing Machine Explained (with a 3D Diagram) 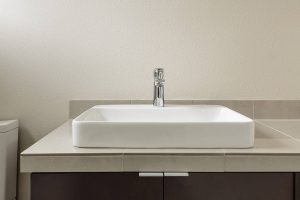 Parts of a Bathroom Sink (with a 3D Diagram) 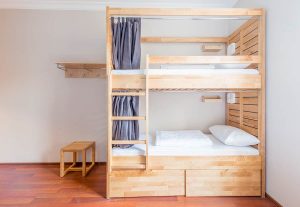