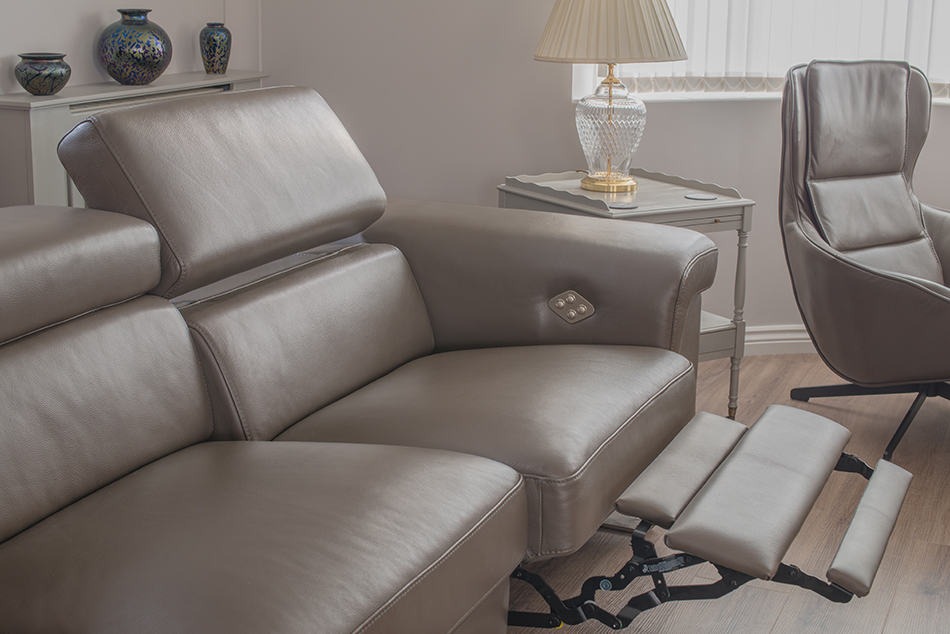 For a lot of homeowners, a recliner is their safe haven because it provides comfort. Unfortunately, this piece of furniture gets used a lot. As a result, it stops giving comfort and more frustrations. The most common complaint about a recliner is its footrest. Your recliner footrest may malfunction due to various reasons. One, in particular, is lack of maintenance. Thus, the recliner footrest may refuse to lock in place, or it gets stuck in one position. The good news is that you don’t have to throw your recliner and buy a new one. There are various ways to fix it when it malfunctions. To learn where the footrest is and how it is connected with other recliner parts, you can check out the parts of the recliner article.

And here are some methods to fix a recliner footrest.

Improper Handling of the Footrest

The best way to avoid footrest malfunction is to be careful when closing it. Additionally, you should also pull and close the footrest slowly because doing it quickly may damage its mechanism.

The Recliner is Old 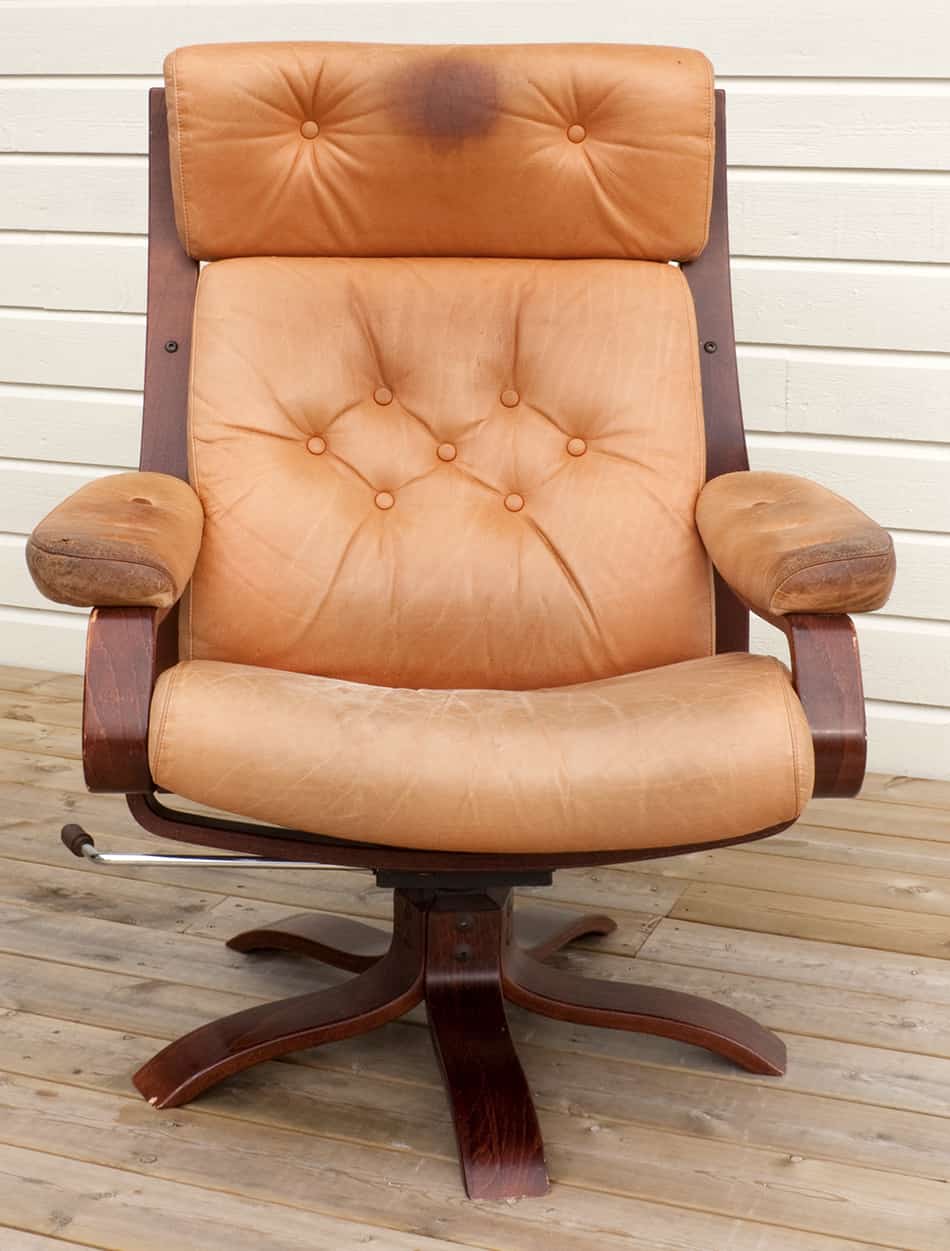 Another common reason for footrest malfunction is due to old age. If this is the case, the recliner footrest probably has some loose parts; thus, you have to check if there are loose screws or parts. However, if the recliner is too old, it is best to consider getting a new one. That way, you’ll avoid future problems that may still arise even if you fix the issue.

Rust on the Recliner’s Mechanism

The mechanism of the recliner footrest may malfunction if there is rust, dust, or dirt in the mechanism. Usually, you can resolve this issue by turning the footrest on its side. Then, you can get rid of the dust and dirt by wiping them. You can also spray lubricant on the mechanical parts of the footrest.

Ways to Fix a Recliner Footrest

How to Fix a Loose Spring in the Recliner Footrest

How to Fix a Sagging Recliner Footrest

A sagging footrest may be caused by a problem in the chair’s adjusting mechanism. The good news is that there’s a simple fix for this issue.

When you’re recliner footrest won’t stay down, the problem could be due to the lack of oil or lubricant in the mechanism. This issue can happen because the original lubricant has worn out, and regular maintenance wasn’t applied. Fortunately, fixing this problem is simple, but it could be messy. As such, you have to protect your recliner.

How to Fix a Footrest Leaning on One Side

Keep in mind that tightening the screws should be able to resolve the problem. If not, you have to inspect the scissor of the mechanism. If this part is bent, then you need to replace it.

How to Fix the Adjustment System of a Recliner Footrest

How to Fix the Power of an Electric Recliner Footrest

The power of your recliner footrest can stop working due to various reasons. In some cases, you can fix the problem quickly. On the other hand, some causes may require professional help.

If the problem was due to loose wiring, you can fix the recliner footrest by checking the wires attached to the motor. From there, you have to make sure that all the wires are connected properly. You can also secure the wires by using a clamp.

Another reason the power of your recliner footrest may stop working is due to power surges. Keep in mind that power surges can overheat the recliner’s transformer, which shuts down the motor. As such, you have to check this part of the recliner. If the transformer shows a green light, then it has no problem. If not there is no light, you have to replace the motor. Usually, this step requires professional help.

How to Fix a Loose Recliner Footrest

A loose recliner footrest is often caused by wear and tear. The good news is that you can resolve this problem easily and quickly. 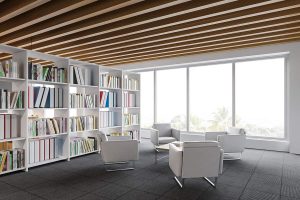 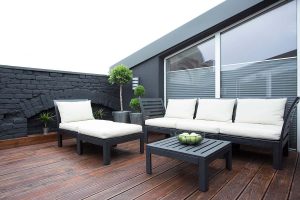 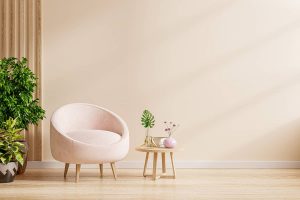 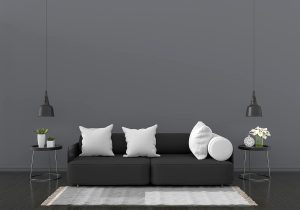 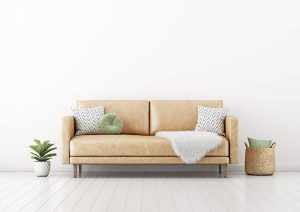