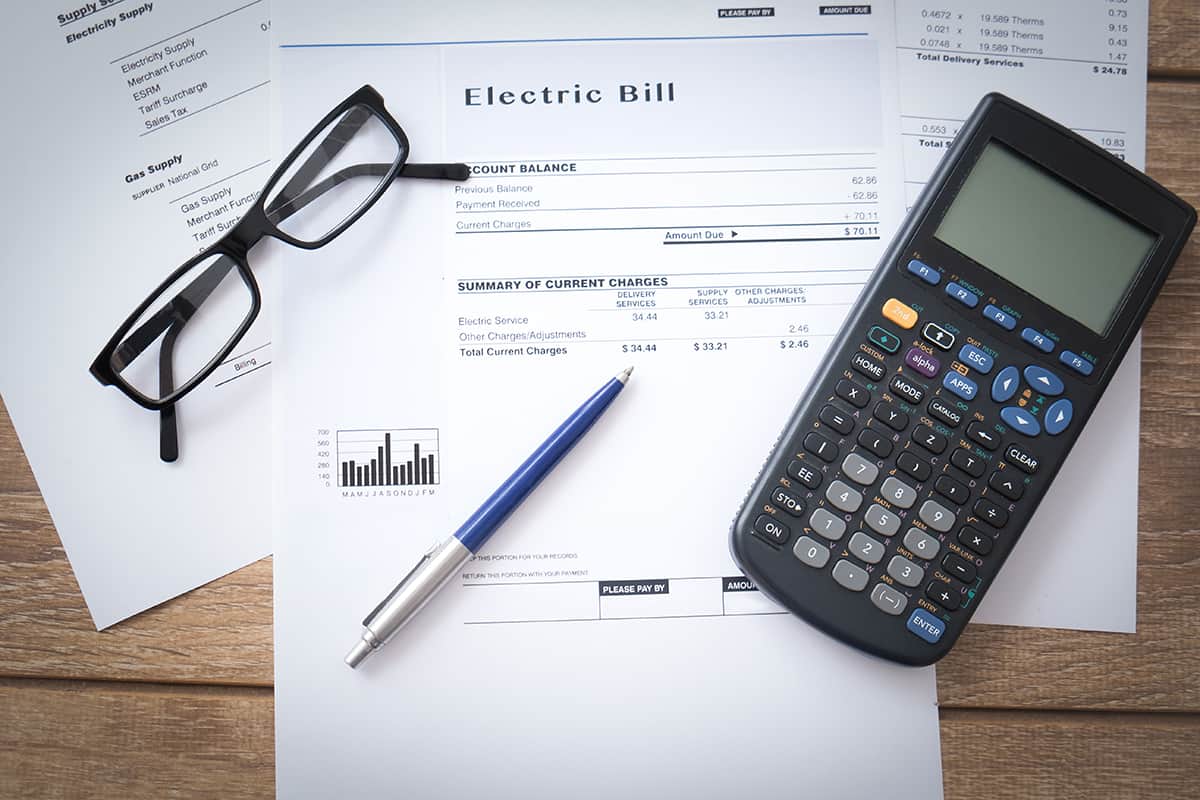 If you are looking at moving into your own home and being responsible for your property bills for the first time, then you will want to consider the likely cost of your electricity bill to help you budget and get a thorough understanding of what type of home you will be able to afford.

You may also be curious to know the average electricity bill for other homes similar in size to your property to see if you are paying more than necessary.

Here we look at the average electricity bill for three and four-bedroom homes across different states and consider affecting factors and ways to cut energy costs.

According to the US Energy Information Administration, the average electricity bill in the United States was $115 a month in 2019, which is the most recently available statistics. There is a big variation in the price of electricity per month across different states, which can be down to a number of factors.

Electricity customers in Tennessee use more electricity on average than any other state in the US, with a monthly average consumption of 1283 kWh. However, reasonable electricity prices balance out the high usage levels so that residents in Tennessee do not have particularly high electricity bills.

Connecticut has higher than average electricity costs, which is typical for northeastern states. This is due to a lack of storage capacity for natural gas, constraints on the pipeline for natural gas, and an increased cost of living.

Despite having lower than average consumption of electricity, customers in Connecticut have high energy bills, coming in at the second-highest across the US in 2019, after Hawaii, with a monthly average of $151.

These southern states have lower than average energy costs per kWh; however, they consume high amounts of electricity, which means that their monthly bills are some of the highest in the country.

Idaho customers enjoy lower than average electricity bills, despite the fact that they use more electricity than most other states. This is because a large portion of Idaho energy is generated by hydroelectric, therefore drastically cutting electricity costs for customers.

Residents of Louisiana are fortunate to benefit from the lowest energy costs per kWh across the United States. Electricity prices here are just 9.59 cents per kWh, which is less than three times the price of electricity in Hawaii per kWh.

The number of appliances in a home that use electricity will affect consumption and, therefore, the resulting bill. For example, people who hang their washing out to dry rather than use a dryer will use less electricity and therefore cut some costs on their monthly bills.

The size of your property will influence your energy bill because a larger home will require more electricity to heat compared with a smaller home.

The number of people living in your home will impact energy bills because, generally, you can expect each person to need a certain amount of electricity.

A home with a large family will be more likely to run the washing machine more frequently than a person living alone, for example. A house with several residents may also see the kettle being boiled more frequently, an electric shower being used more often, and heating being used in multiple rooms at once.

The addition of luxury items to a property, such as a swimming pool or hot tub, will have a big impact on electricity bills. These types of features require electricity to heat up the water or operate filters and lights.

How to Reduce Electricity Bill 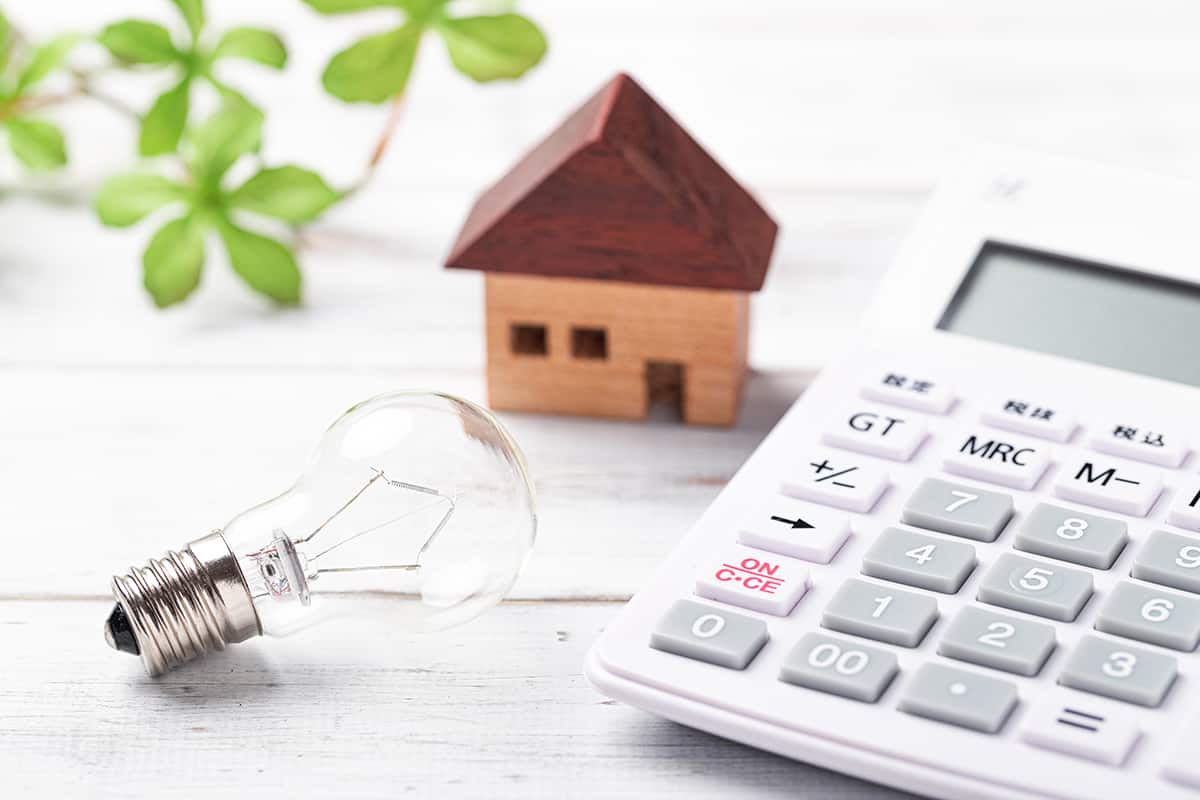 This shows that when we are mindful of electricity usage, we are capable of drastically reducing consumption. Residents in Hawaii are clearly aware of the high costs of electricity, and therefore find ways to reduce consumption as a result. However, as electricity costs in Idaho are low, people are less mindful of energy usage and consume it more freely.

Reducing electricity usage is something we should all be doing to combat climate change and save our environment, as well as helping our own families to cut costs and spend less money on bills.

If you have old appliances in your homes, such as washing machines and kettles from decades ago, then disposing of them in favor of newer, more energy-efficient models will help to reduce energy usage and cut electricity bills.

There are areas of our lives where we use electricity to make things easier or quicker when it isn’t really necessary. An example of this is using a dryer when we could hang clothes to dry outside or turning the heating on at night when we could use an extra-thick blanket in bed.

Instead of using electricity to combat your climate, try to dress for the weather. Instead of using heating on cool days, wear more layers. On hot days, save your AC by wearing shorts instead of jeans.

A well-insulated property will help to keep a home cooler in summer and warmer in winter because it prevents the escape of air in the home. Ensure your home has well-insulated walls and ceilings to cut electricity consumption and bills.

Homes with single-glazed windows will leak warm air at a much faster rate compared with double glazed energy-efficient windows. Ensuring your doors and windows have been properly fitted and are of high quality can drastically reduce electricity bills.