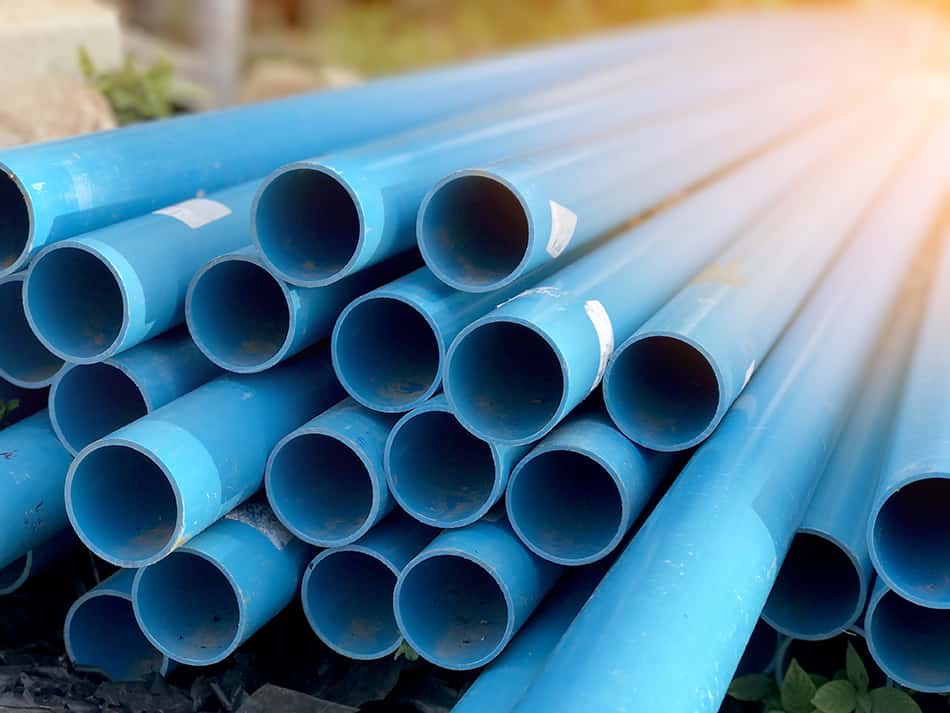 PVC pipe is perhaps the most commonly used and versatile type of plastic piping. It has been used for more than 80 years and now a fixture in homes, factories, buildings, and other structures. Compared to metal pipes, PVC pipe is strong, durable, and corrosion-resistant. This type of pipe is also cheap and available in many sizes.

PVC pipes are widely used in various applications, from transporting drinking water to the use of fire sprinkler systems. You can also see them in your home, particularly in the roofing system. PVC pipes are valued for their unique properties like recyclability, durability, cost efficiency, and safety. 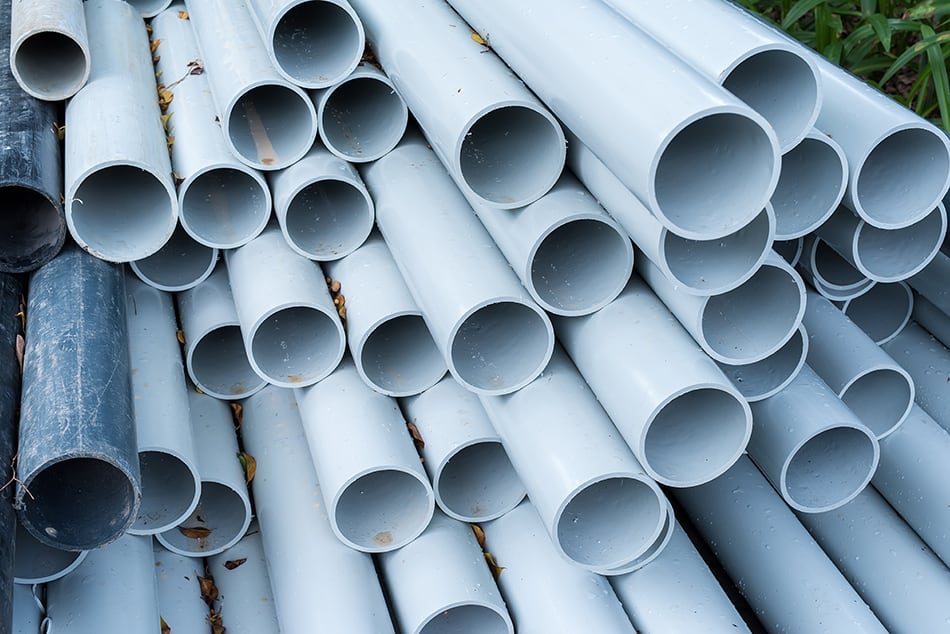 There are three key metrics on PVC pipes: inside diameter, outer diameter, and wall diameter or thickness.

The outer diameter (OD) of the PVC pipe, meanwhile, is the measurement of the pipe from its top to bottom of its outside edges. This is also the metric that many people get confused with. The OD is always greater than the ID or referenced name of a PVC pipe. This means that a 1-inch PVC pipe will have an OD that is greater than 1 inch.

But the OD becomes important when you’re using a PVC pipe fitting with a non-PVC pipe. If the OD of the pipe is the same as the ID of the fitting, then both are compatible with each other.

On the other hand, wall diameter is the measure of the thickness of a pipe wall from the outside to its inside. As a PVC pipe increases its diameter, it also follows that its wall becomes thicker. If the wall is too thin, then the pipe would explode or leak. Therefore, the wall thickness gets higher as the PVC pipe gets larger. 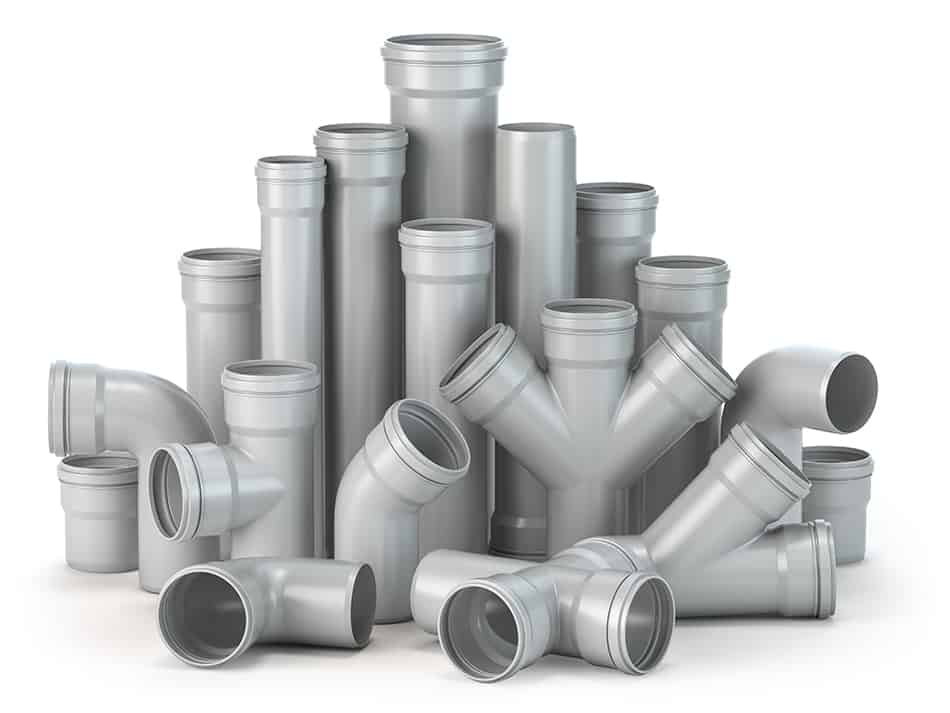 You may already know that you need to fit pipes together in order to achieve their purpose, whether it’s regulating fluid flow or transporting liquid waste. This is where PVC pipe fittings come in handy.

There are many different kinds of PVC pipe fittings that you can choose from. One of these is a three-way PVC corner fitting. It is also called side outlet elbows and is often used for making corners. It allows three pipes to be joined together at right angles, with two pipes along the same plane and one vertically separated from the two. There are many sizes of three-way PVC corner fittings to choose from.

There’s also a four-way PVC tee that branches the lead pipe into three different directions. Also called side outlet tees, it is quite difficult to find. It is commonly used in furniture PVC craft, medical structures, and training equipment, among other purposes. Sizes range from ½ inches to 1 ½ inch in socket diameter.

Then there are the PVC elbows—45 degrees, 90 degrees, and adjustable PVC. The 45-degrees PVC elbow, as you may correctly guess, connects two pipes of the same diameter to create a 45-degrees angle. On the other hand, the 90 degrees PVC elbow turns a pipe at a right angle, whether it is from the floor to the ceiling or vice versa. This is one of the more common PVC fittings. It’s often used in houses, pools, irrigation, and other outdoor water applications.

Meanwhile, PVC pipe slip tees are similar to adjustable PVC elbows, as these pipe fittings are ideal for connecting pipes at customized angles. PVC pipe slip tees are a hinge solution for pipe structures during instances when you aren’t inclined to cut a pipe and compromise its strength. It also creates pivoting elements. At its bottom is a permanent-fit socket where you can connect to a single pipe, while its top has a socket where it can slide through a similarly sized PVC pipe, creating a hinge in the process.

Standard PVC cross is used in providing cross-member support in PVC projects like outer frame structures and pipe grids. It is a cross-shaped pipe with four sockets angled at 90 degrees. For permanent connections, it is recommended that PVC cement is used in attaching a PVC cross fitting to a PVC pipe.

Lastly, a standard PVC tee has a T-shaped design. Two of its sockets are in line with each other, while the third one is in a perpendicular direction. This configuration allows for flat, three-way connections to be integrated into a PVC structure.

To sum up, PVC pipes are widely used not only in residential but also in industrial applications. If you are to replace a pipe, refer to the most important metric, which is the inside diameter or nominal or reference name. It is the measurement of the pipe from top to bottom of the inside hole. Don’t confuse it with the outside diameter or OD of the pipe, which is always greater than the ID.