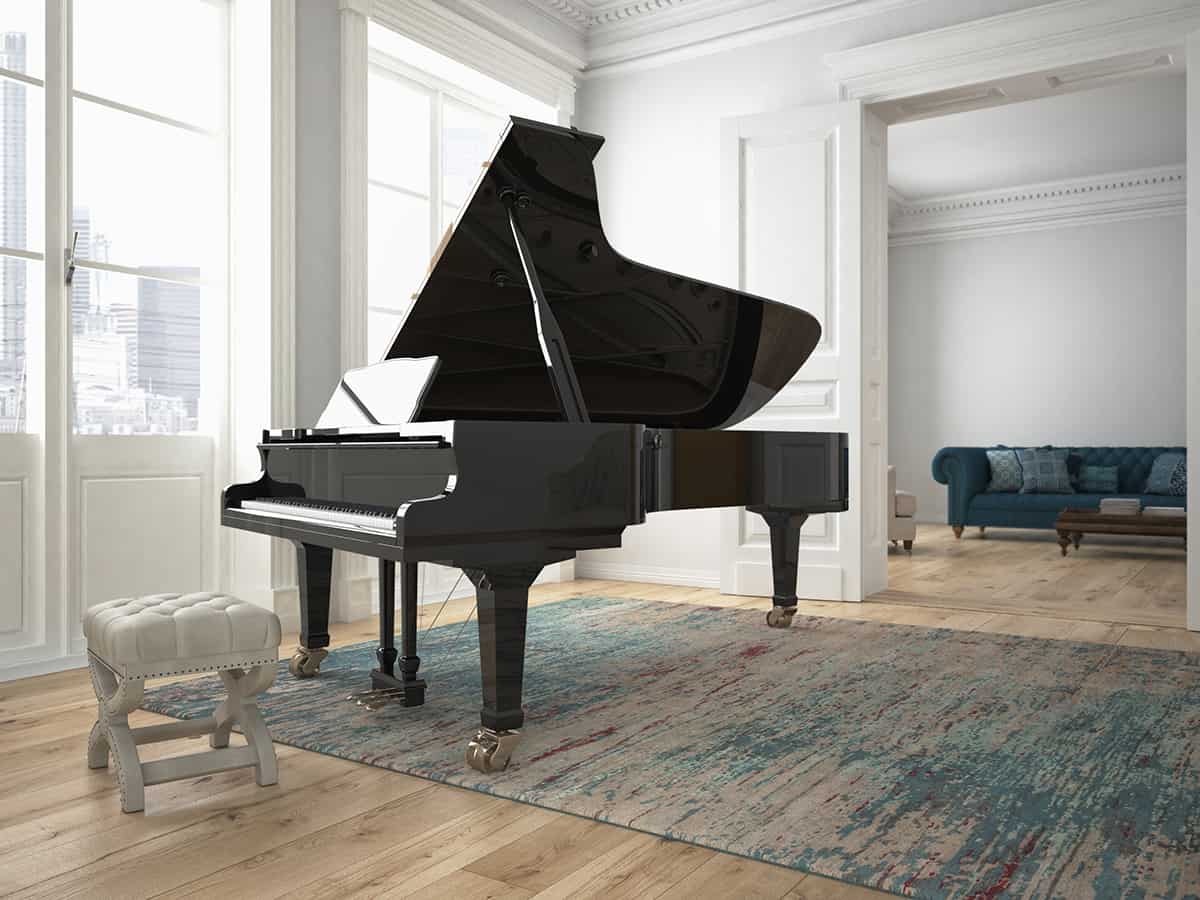 There are many different types of pianos which can make it a complex task to choose which one will be most suitable for your situation.

If you have a specific spot in mind where your piano will be positioned, then the size will be an important factor in the buying process.

Here we look at the different types of piano and their corresponding sizes.

These types of pianos are so-called because they have a more upright vertical shape and also because the strings run at a vertical angle.

If you have a limited amount of floor space, then vertical pianos represent the best option as they take up less floor area.

This is a traditional type of piano that many people will be familiar with. You may have seen one in the corner of your grandparent’s living room, in your school hall, or in church. The upright piano is the tallest of all the vertical pianos, typically measuring between 50 and 60 inches in height and with a width of around 58 inches.

These types of pianos offer a good investment because they are very long-lasting and can be passed down through the family for many years. They produce a rich tone and strong sound if they are properly maintained on a regular basis.

Studio pianos are the type of pianos that are typically used in recording studios, hence their name. These pianos produce a depth of tone that is most similar in sound to that produced by grand pianos. This is down to the extra-large soundboard and strings found in a studio piano.

These pianos have a similar width to upright pianos, generally at around the 58 inches mark, but they have a shorter height measurement of between 45 and 48 inches.

This is the smallest type of piano among the upright styles. It measures 58 inches across like other uprights but is much smaller in height, typically measuring a maximum of 38 inches from the floor. This makes a spinet piano a good choice in rooms with limited space.

Though it will take up a similar amount of floor space to other upright pianos, the shorter height means you will be able to maximize space by having the option to install storage shelving above the piano.

The spinet piano, though space-saving, is one of the more frustrating pianos to own. This is because their construction causes them to lack power and lose accuracy.

They cost more than other types of pianos to fix, which is another reason why some people choose to avoid buying the spinet piano.

The console piano is the most popular of all types of vertical pianos. This may be in part down to the fact that it is available in so many different styles to fit in with a wide range of interiors or personalities.

This piano measures 58 inches across and is a little taller than the spinet at a typical height measurement of between 40 and 44 inches.

It is significantly smaller than the traditional upright, which can make it a great choice for saving space in small rooms.

This piano produces a vivid, rich tone as a result of the hammers sitting directly over the top of the keys.

Horizontal pianos are also referred to as grand pianos. They have strings running at a horizontal angle, and they also take up more horizontal space in a room because of this configuration.

When a key is pressed on a horizontal piano, the hammer will hit the string from underneath. This results in a crisp sound and rich tones.

This is the smallest of all grand pianos and will typically have a length of under 5 feet. The height will be between 44 and 48 inches. The petite grand has a much shorter space to accommodate a soundboard, which can lead to a lower quality of tone and resonance.

If you are considering a petite grand because you need to fit a piano in a small space, you may be better off choosing an upright piano because these will have a smaller footprint and produce a higher quality of sound compared with a petite grand.

This grand piano has a length of between 60 and 68 inches. The long tail of the piano allows more space for a bigger soundboard and longer strings, which will result in a richer tone and more expansive sound.

The baby grand offers superior sound to a petite grand which many pianists are impressed with; however, you should remember that the longer the piano, the better sound it will produce.

This type of piano can work well in smaller spaces where the sound does not need to be projected as far. It comes in lots of different styles and is a more affordable option than larger horizontal pianos.

These pianos have a length of between 69 and 71 inches. The extra space allows for a larger soundboard, and it is still a reasonably sized instrument for fitting into a music room or small hall.

This is a type of piano that was created to fit into the smaller living rooms of the middle class. It has a length of around 70 to 74 inches, making it an impressive piece of equipment that is still small enough to work in residential living rooms.

The ballroom grand piano is also known as the semi concert grand piano. It has a length measurement of between 89 and 107 inches. This was designed as a smaller version of a concert grand for venues such as medium-sized halls and churches where the sound did not need to reach as far.

This is the ultimate grand piano which is most commonly seen in concert halls, used by professional pianists and artists. It usually has a length of over 9 feet and can extend as far as 10 feet. 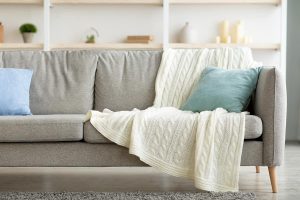 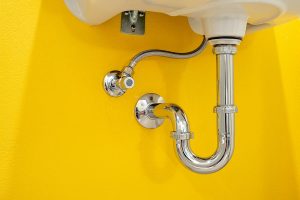 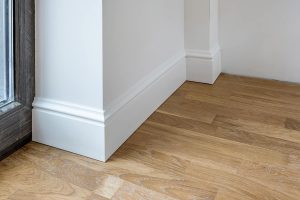 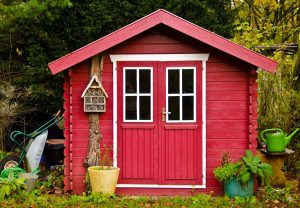 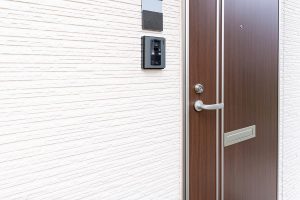 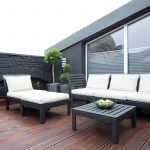 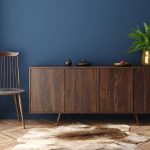